Compounds in cannabis could be used to treat dementia 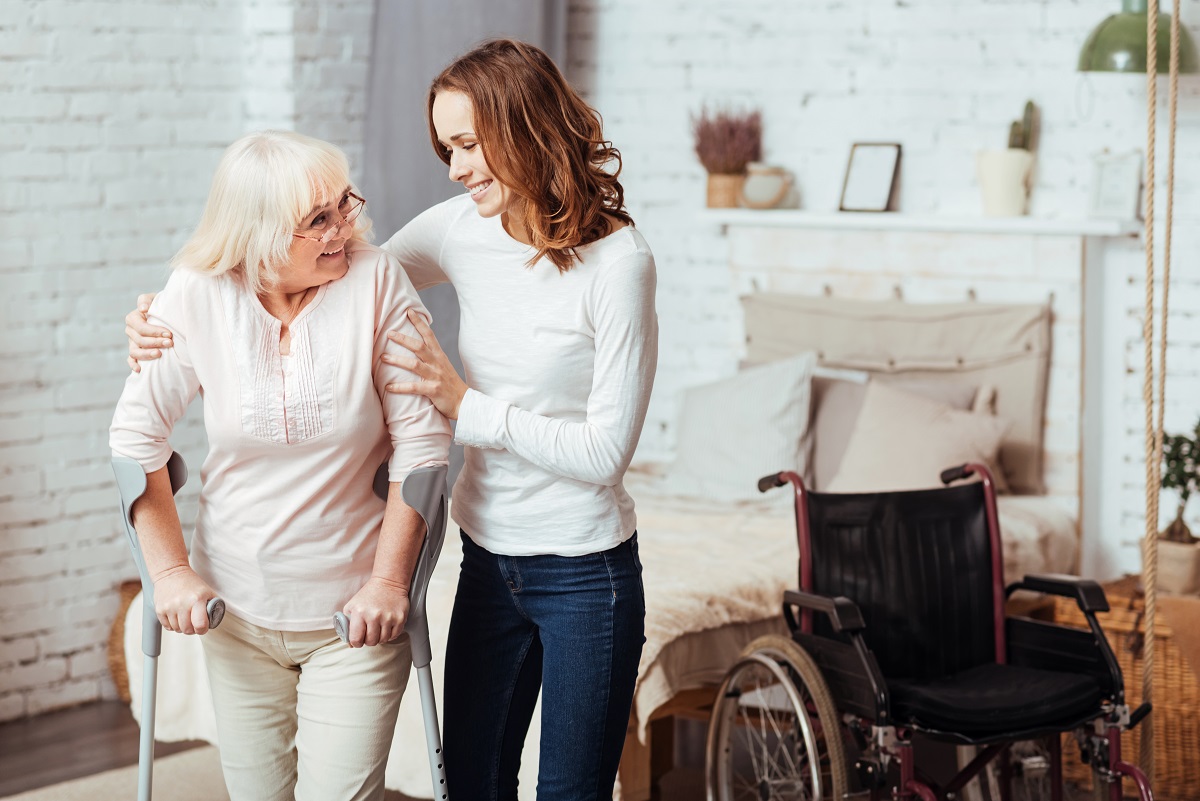 Researchers from Salk Institute in California, have found evidence that compounds found in cannabis including one called tetrahydrocannabinol (THC) can remove a toxic protein associated with Alzheimer’s known as ‘amyloid beta’.

‘Inflammation within the brain is a major component of the damage associated with Alzheimer’s disease, but it has always been assumed that this response was coming from immune-like cells in the brain, not the nerve cells themselves.

‘When we were able to identify the molecular basis of the inflammatory response to amyloid beta, it became clear that THC-like compounds that the nerve cells make themselves may be involved in protecting the cells from dying.’

‘Although other studies have offered evidence that cannabinoids might be neuroprotective against the symptoms of Alzheimer’s, we believe our study is the first to demonstrate that cannabinoids affect both inflammation and amyloid beta accumulation in nerve cells.’

It’s not the first time the green ‘weed’ has been linked to medical uses. Currently, countries such as Canada can prescribe medical marijuana to help with nausea caused by chemotherapy in cancer patients, epilepsy and glaucoma.

Now, this study is not an excuse to, ahem, spark up a joint and get high, not least because excessive marijuana smoking has actually been linked to memory problems! But it does provide hope that there are other treatment options on the horizon.

The study was published in Aging and Mechanisms of the Disease.