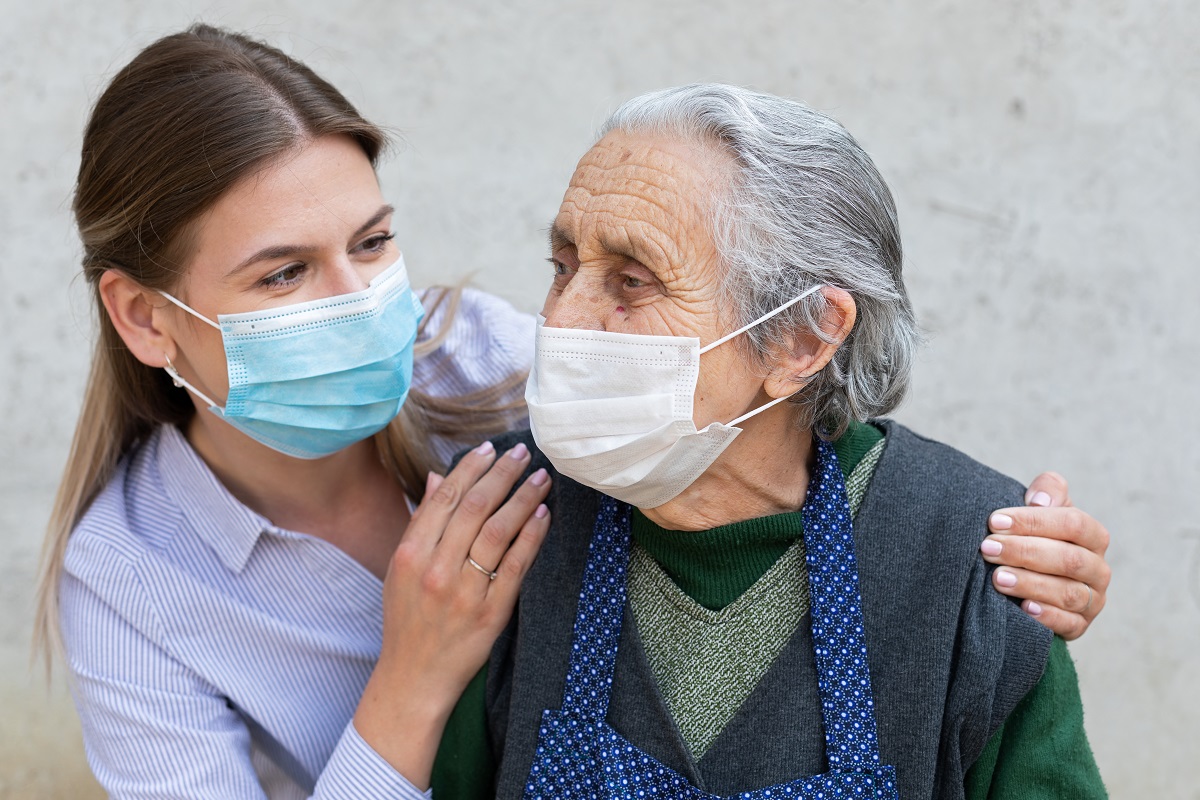 Linda Harman explains why it’s so important to improve the hospital experience for people with dementia, and how her products are helping with this

It is a sad fact that most people living with dementia will enter hospital at some point, as a result of an accident or fall. My family’s first experience of coping with this came when my mother was living supported by carers in her own home, a few months after the death of my father.

She tripped coming down the stairs to answer the doorbell to a friend and broke her ankle. Her dementia meant that her stay in hospital was long (she could not remember which foot to avoid putting her weight on). The care she received was shockingly variable and, whilst she very much enjoyed the buzz of conversation on the ward, her speech difficulties meant that she rarely joined in. She could not understand how to operate the TV or telephone and could no longer read a magazine. So she sat – and waited for me.

Entertainment was just a small part of the problem though. Lack of dementia awareness amongst ward staff meant that patients were expected to use the bed buzzers in order to get attention when they needed the bathrooms. Mum was left far too long, far too often and assumed to be incontinent when the inevitable happened. For me, it felt like a battle ground….

Thankfully, training has improved the hospital experience over the last couple of years. Communication and co-operation are key to dementia care, especially in hospitals – which for a person living with dementia are hugely bewildering, even frightening. They are so for many people without dementia!

Some hospitals are building upon the Alzheimer’s Society Dementia Friends programme, others are building their own Dementia Buddies schemes that provide resources to help engagement in a wide variety of wards.

East Kent Hospitals Trust is putting together Memory Boxes that include Smell & Connect cards. The Royal United Hospitals Bath & Bristol Combe Ward was redesigned to be dementia-friendly in 2013. Its pioneering approach includes moving nursing stations from the corridor into the ward and having bathrooms clearly marked in every bay, as well as a sensory room with colour-changing lighting.

It was just a few weeks ago, that the Health Minister Jeremy Hunt said the UK Government aims to make the UK the most dementia-friendly country in the world by 2020. Around the same time, ReminiScent received feedback from The Royal United Hospitals Bath & Bristol, who have been trialling the Smell & Connect Original 6 Collection as communication aides on their elder care wards.

The trials were conducted on a one-to-one, face-to-face basis, by Dementia Co-ordinators and Alzheimer’s volunteers, who used the cards as part of their befriending visits.

The patients varied in their level of dementia and many had some normal, age-related sensory loss. The feedback perfectly illustrated that Smell & Connect cards provide very useful prompts to help draw people with dementia into reassuring conversation. The smell stickers are an unusual diversion that draws people into engagement with strangers when they are asked their thoughts on a smell.

One man was described as being curled up and facing the wall when the visitor arrived but turned to look at her when she talked to him about the cards and smells.

Another lady was happy to look at the cards and they prompted her to talk about her own garden. She recognised the tomato smell and remembered her home address. The cake cards triggered her to start talking about her family and deceased son. The smell of baby powder made her smile widely and she reached out to hold the hands of her visitor.

Whilst some of her memories were sad, she was still delighted to have someone listen to her memories of being a mother. Even if a smell is not recognised or even liked – it doesn’t matter; it is the discussion that is prompted that creates the contentment.

The power of the sense of smell to bring a moment of pleasure into the day is particularly poignant in dementia care. Breaking into the isolating effects of the disease takes patience, diligence and time. It is fantastic that more care organisations are investing in resources to support the process of connection that is vital to helping people with dementia feel more relaxed in unfamiliar environments, feel listened to and valued in society.