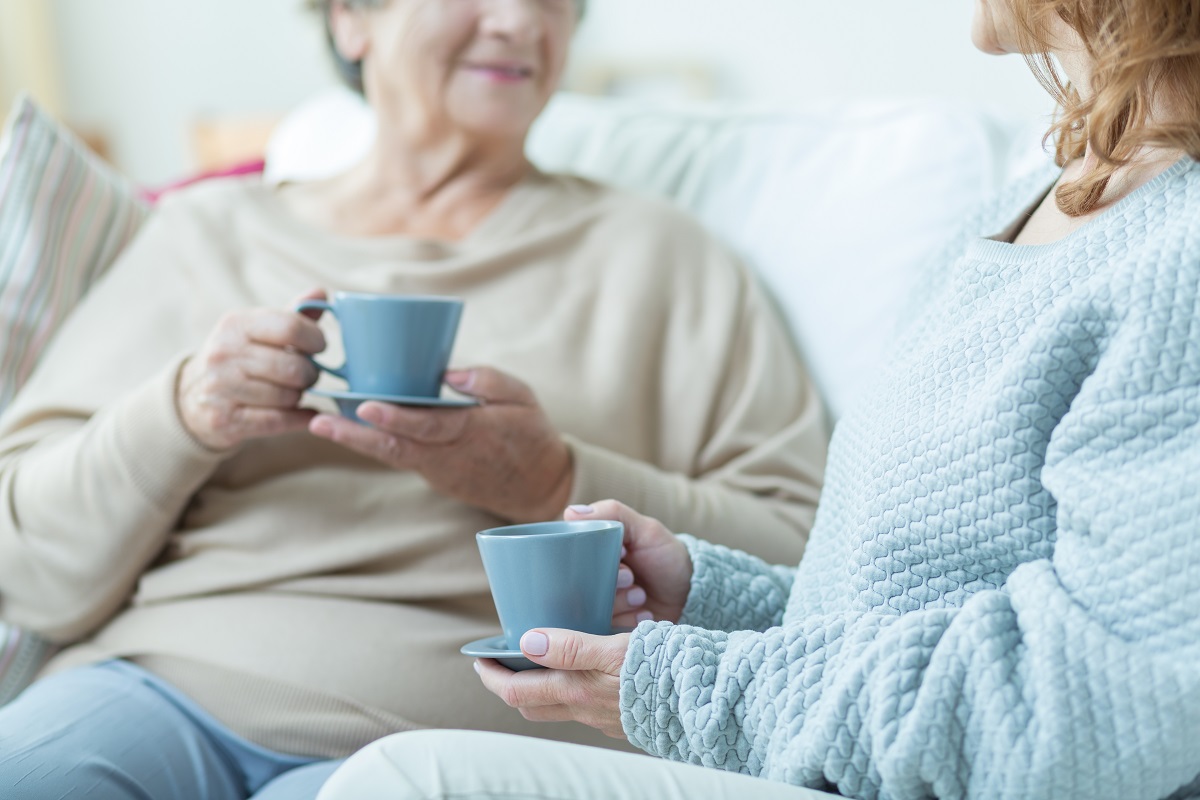 Can you die from dementia?

Dementia is a terminal condition, but in many cases, it’s complications which arise from dementia that can shorten life. It may seem like a morbid question, but finding out if you can die from Alzheimer’s or other forms of dementia is often something people who’ve recently been diagnosed want to know. Read on if you want to know the facts…

Conditions that cause dementia, such as Alzheimer’s disease, vascular dementia or dementia with Lewy bodies, are chronic and progressive. This means they’ll get steadily worse. However, the rate at which this happens, and the subsequent effect this could have on your life expectancy will depend on various factors. These include the type of dementia you have, what caused it and your overall health and lifestyle.

It’s important to remember that dementias don’t just cause memory loss, they damage the brain. The brain does everything for us – controls the heart, the lungs, the gastrointestinal tract and your metabolism – as well as storing facts and memories. This means that as your cognitive functions start to decline, so will your body’s ability to stay well. Dementia will eventually affect the brain so much that it will be unable to control other areas of the body and they will start to shut down. It’s important to remember that this is a gradual process that can take many years, but dementia is a terminal condition.

Did you know? General life expectancy for someone with Alzheimer’s is around 8-12 years from diagnosis although this does depend on age and health and how early they were diagnosed.

How can you die from dementia?

In many cases, it’s complications which arise from dementia that can shorten life. A 2009 study found these include (in order of most common causes of death):

Despite this, dementia is not always put on the death certificate as the reason for passing away.

Once someone is reaching the end of the dementia journey, the priority is usually to make them as comfortable as possible.

It is possible to treat some of the problems that can occur – and can cause death. These include giving antibiotics to treat infections, a drip to prevent dehydration, special food to stop malnutrition, or CPR (cardio-pulmonary resuscitation) after a heart attack.

But you may want to spare your loved ones the added burden of making difficult medical decisions about how much intervention you want. That’s why it’s best to make your views known now, while you still have plenty time.

It’s also important to get your affairs in order and decide who you might want to make decisions on your behalf as the illness progresses. This can be done through an advanced decision or through setting up a lasting power of attorney. Taking action now means you needn’t think too much about it again.

Now you’ve faced your biggest fear and made some difficult decisions there’s no need to dwell on what might happen much later on. After all, nobody knows what their future holds or how long they might have left. It makes sense to live in the moment, live as well as you can and enjoy each day as it comes.