What is dementia with Lewy bodies?

Home » Dementia » Advice » What is dementia with Lewy bodies? 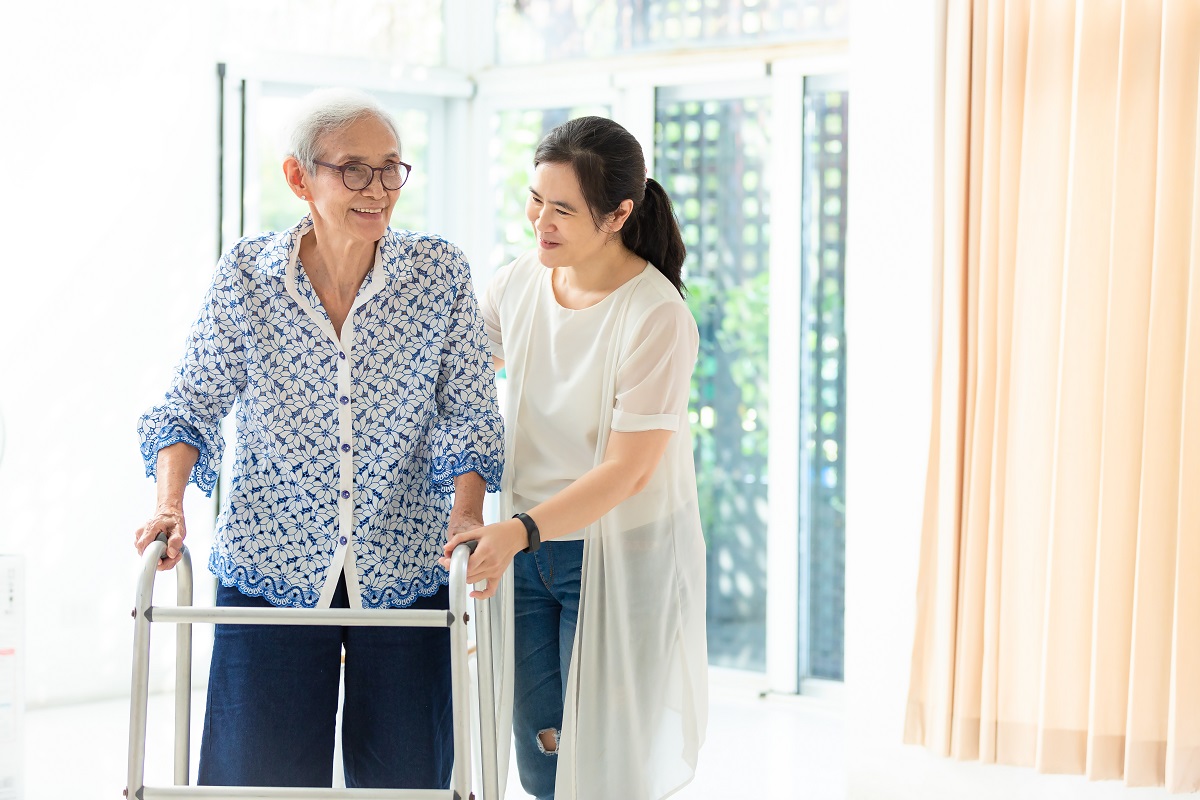 What is Lewy Body Dementia?

The name comes from the term ‘Lewy bodies’, protein clumps which can cause dementia when they build up in the brain. Dementia with Lewy bodies is the third most common form of dementia, and at least five per cent of people aged over 85 are thought to have it, though it is generally underdiagnosed.

DLB can therefore be wrongly diagnosed, which in turns leads to the wrong treatment. Since memory failure is sometimes absent, the diagnosis of dementia might not be at all considered.

1. Dementia with Lewy bodies (DLB) was only officially recognised as a form of dementia around ten years ago. It’s named after Dr Frederich Lewy who first described the bodies and although it shares many similarities with Alzheimer’s, people who have it tend to experience dramatic, unpredictable swings from clarity to confusion from hour to hour or day to day, rather than a slow, steady decline.

2. Dementia with Lewy bodies is often associated with Parkinson’s disease and shares similar symptoms, such as muscle movement causing difficulty with balance, as well as hallucinations.

3. The Lewy ‘bodies’ are abnormal bits of protein which form inside brain cells, clog them up and stop the brain working properly.

The main symptoms are:

There is currently no prevention or cure for DLB. However, there are ways to treat the symptoms of the illness. This includes medicines but importantly also non-drug options.

Research on how to live well with dementia shows that quality of life is not determined by physical health or the severity of dementia. A good life includes close relationships, good surroundings and environment, and being part of a social group. It is therefore important to have a broad perspective when treating people with dementia, and not only focus on physical health.

Medical treatment is complex. There are no current recommendations or standard for treatment in DLB. Because of this there is a large variation in the treatments offered.

People with DLB needs a full assessment by a doctor as they can benefit from some medications and react badly to others. Treatment is a fine balance which needs to be monitored because medication for one symptom can worsen another.

There is a group of medications called ‘cholinesterase inhibitors’ used in Alzheimer’s disease. These are not licensed to use in DLB in the UK but are used by some specialist doctors. They can improve hallucinations and sometimes behaviour and mental abilities. Sometimes they can cause more stiffness and slowness.

Another drug used in Alzheimer’s is called ‘memantine’. For DLB patients the results are currently mixed, but the medication is usually well-tolerated. Some small studies have shown overall clinical improvement as well as better sleep and quality of life.

DLB patients can be very sensitive to type of medication called ‘antipsychotics’ which are sometimes used to treat hallucinations. Severe reactions can occur such as stiffness, confusion and even death. These should usually be avoided although there are specific occasions when they are needed.

‘Anticholinergics’ are medications used for urinary problems. These should be avoided in DLB as they can cause worsening confusion. Old antidepressants called ‘tricyclics’ e.g. amitryptiline also cause reduced mental abilities and are not recommended.

Generally medications that have a sedating effect such as ‘benzodiazepines’ are not well-tolerated by DLB patients and worsen their condition.

Treatment for other symptoms

DLB can cause movement problems with stiffness and slowness. This can sometimes be helped by ‘levodopa’, a medication used in Parkinson’s disease. Treatment needs to be monitored because it can sometimes worsen hallucinations and mental abilities.

Sleep can be a troublesome symptom. Medications called melatonin or clonazepam can help for some. Sometimes an antidepressant called mirtazapine is used as this causes tiredness. Depression can make mental abilities worse and this can be treated with antidepressants.

These treatments focus on difficulties in the person’s everyday life, and how to overcome either physical or social barriers. Treatment needs to be individualized since every person is different.

• Difficulties with hallucinations is made better by checking that glasses and hearing aids are working and adapting the surrounding environment.
• Poor sleep is improved by increasing physical exercise and reducing napping during the day.
• A physiotherapist or occupational therapist can help with movement problems. With physical activity the person can remain strong which prevents falls.
• Swallowing problems can be dealt with by a speech and language therapist who can give certain recommendations e.g. purees or thickened fluids.

Few studies have been done on DLB patients but more research is currently ongoing as the disease is becoming more recognized. This also includes non-drug therapies such as how music or art affects the brain with the goal being to improve quality of life for people living with DLB.

This article was written and reviewed by Dr Victoria Larsson. She is a doctor and PhD student who studied medicine at UCL, London. She currently works in a Memory Clinic in Sweden primarily treating patients with dementia. She carries out part-time research in clinical treatments and quality of life in patients with Lewy body disease.