A good game can change a life

Home » Dementia » General » A good game can change a life 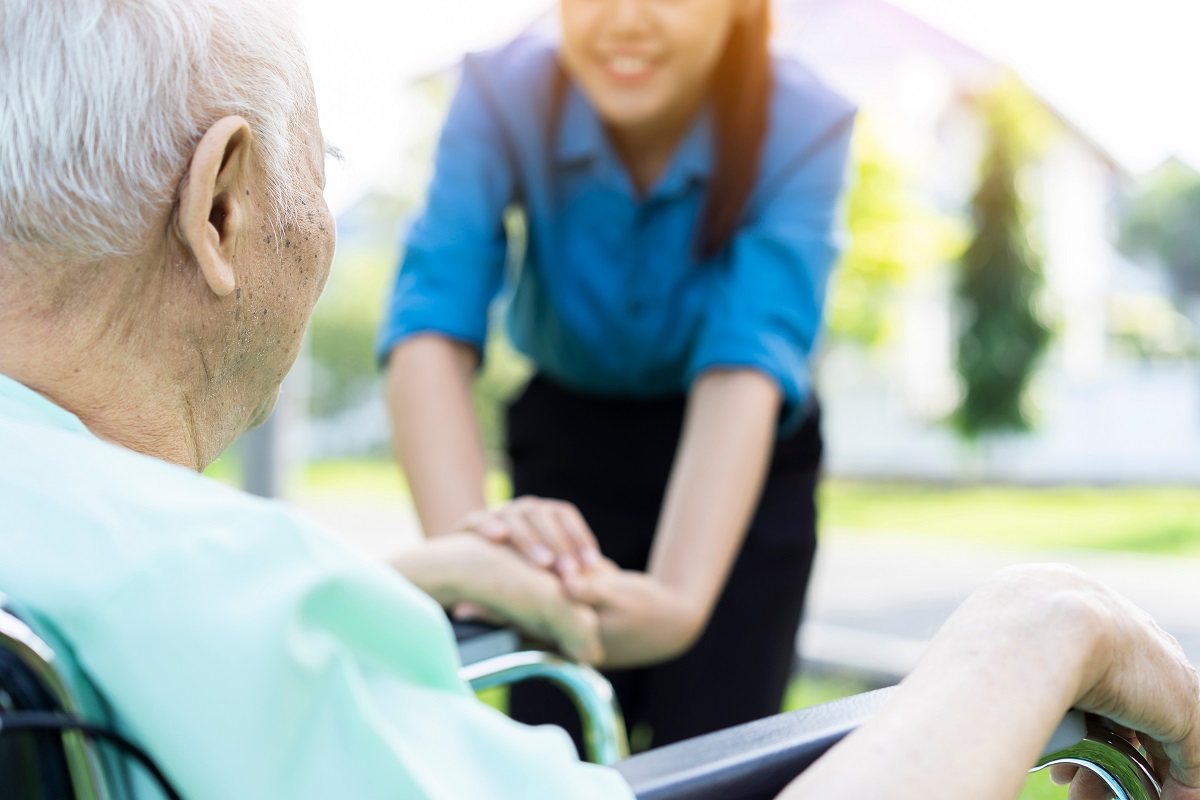 Sitting in a chair staring into space isn’t good for you. We all know that. But when you have dementia, the tendency to sit and stare becomes ever more likely as the condition progresses. It’s a challenge that family carers cope with daily, hourly even. So why does it happen, and what – if anything – can be done about it?

When Dutch inventor Hester Le Riche began a PhD on game playing and dementia she was focused on creating a game that stimulates people with dementia into physical activity. Hester was determined to come up with a way to help overcome this kind of inertia. But first, she had to explore the neuroscience; why does apathy become such an issue, particularly in the later stages of dementia? Her research uncovered some fascinating results.

Hester had already decided she wanted to focus on finding activities for people in the late stages of dementia. So how do you create a game – or find any stimulating activity – for someone who’s ability to play is already so limited? ‘It narrows down the field considerably, but at least it provides a starting point,’ says Hester.’

‘The three play experiences that people still have in the later stages of dementia, even if they’re bedridden, are sensory, relaxation and reminiscence. ‘For any play experience to be really enjoyable, it has to involve at least one of these.’

In other words, if you’re caring for a loved one in the late stages of dementia, the best way to stimulate activity, (which can, in turn, provoke feelings and emotions) is through recalling the past (reminiscence) helping them to relax or providing an experience that stimulates the senses.

Hester hopes that her research might help family carers who are struggling with apathy. ‘Boredom and lack of stimulation can lead to depression and an even faster decline in cognitive ability,’ she says.

‘In the early stages of dementia people can experience a lot more. For example, many still have a strong desire to nurture and show love, so grandchildren, pets, or even dolls can be strongly appreciated. This ability does fade eventually however so it’s important to take your cue from the person you’re caring for.’

Hester’s aim was to create a game experience for people in the late stages of dementia, which she did by creating the Tovertafel (or magic table) which is proving very popular in care homes. However, she is well aware that much more work and research is needed in this area. ‘There’s so little out there – hardly anything in fact– which is suitable for people in the late stages of dementia. We must find more ways to add to their quality of life. Everyone has the right to play and have fun.’

What activities have you found that help people in the later stages of dementia?  We’d love to hear your thoughts and tips. Or if you’re in need of inspiration, take a look at our wide range of games and activities here.