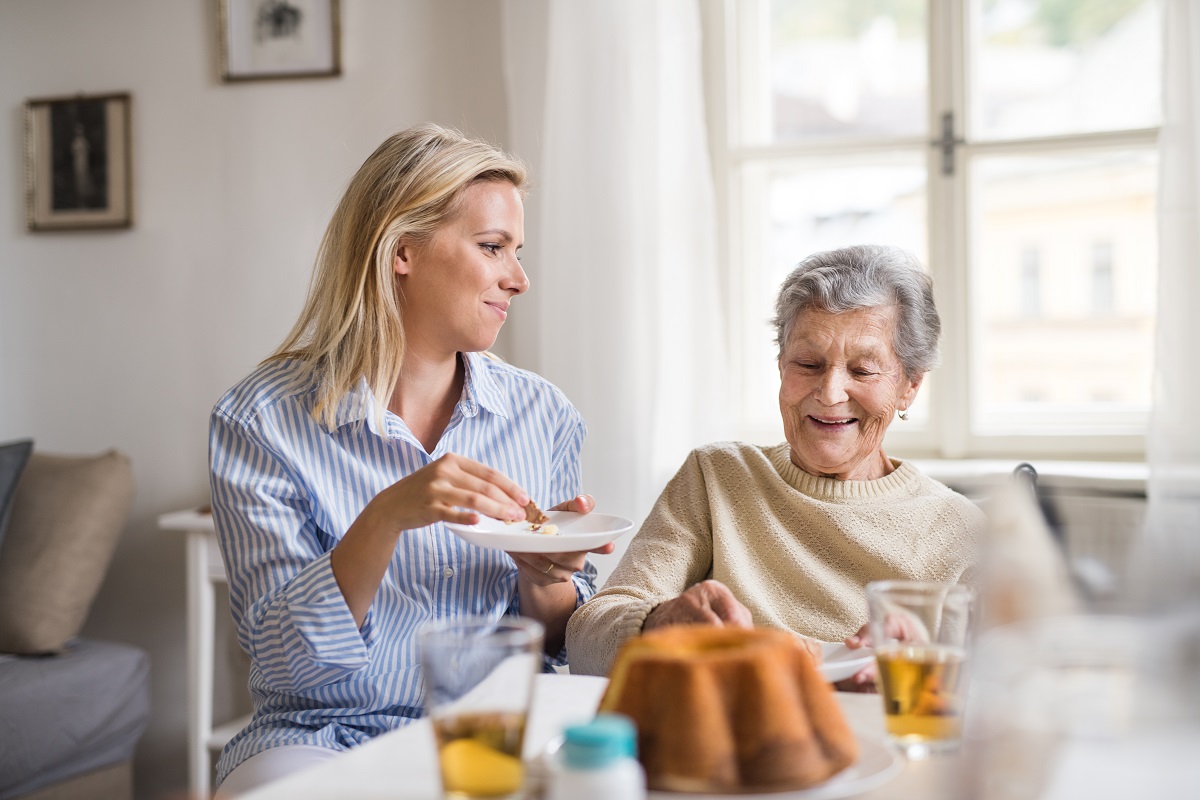 We all seem to spend longer and longer on our phones (usually not doing very much at all), but a new mobile phone game could actually help scientists research dementia and improve diagnosis rates.

The game, called Sea Hero Quest, is specifically designed to create the world’s largest source of data on dementia and improve the understanding of the condition.

Developers of the game claim that if 100,000 people play it for two minutes, it will generate the same amount of data as 50 years of similar, laboratory-based research.

The game is made up of three main tasks; navigating mazes, shooting flares to test players’ orientation, and chasing creatures to capture photos of them. From the penguins, to the mammoth hidden in the ice, every element of the game was carefully crafted to be as fun and exciting as it is scientifically valid.

‘It’s a game in which you have to find different sea monsters and while you’re trying to find these sea monsters, the game tracks where you are in the world and which direction you are facing.

‘That information about where you are gets relayed back to our science team where we crunch through that data to try and benchmark how everybody playing the game is navigating.

‘We’re hoping to learn from the data how well people do at different ages, across men and women, and different places in the world and that will give us this really wonderful database.

‘This is something nobody has ever done before and I’m very proud that we’re doing this in the UK. For me, this is going to be a revolution to how we do this type of work. It’s citizen science. Every one of my friends – every one of your friends, I hope – will contribute to helping us fight dementia.’

The game, which can be downloaded for both iPhones and Android systems from the Apple Store and Google Play store respectively, is completely free.

‘We know people spend hours and hours on their mobile phones, so the challenge was: how can we convert some of those hours – or even some of those minutes – to actually help answer one of the biggest medical conditions we face?

‘There’s no treatment for dementia and we are a long way from finding a cure. To get there we need research and we need data that doesn’t yet exist. This game will give us that data.”

Dr Spiers said the team are hoping to publish a result of the findings from the gamers by November 2016.

Click here for more information on the game. Watch a video of the story behind the game here: