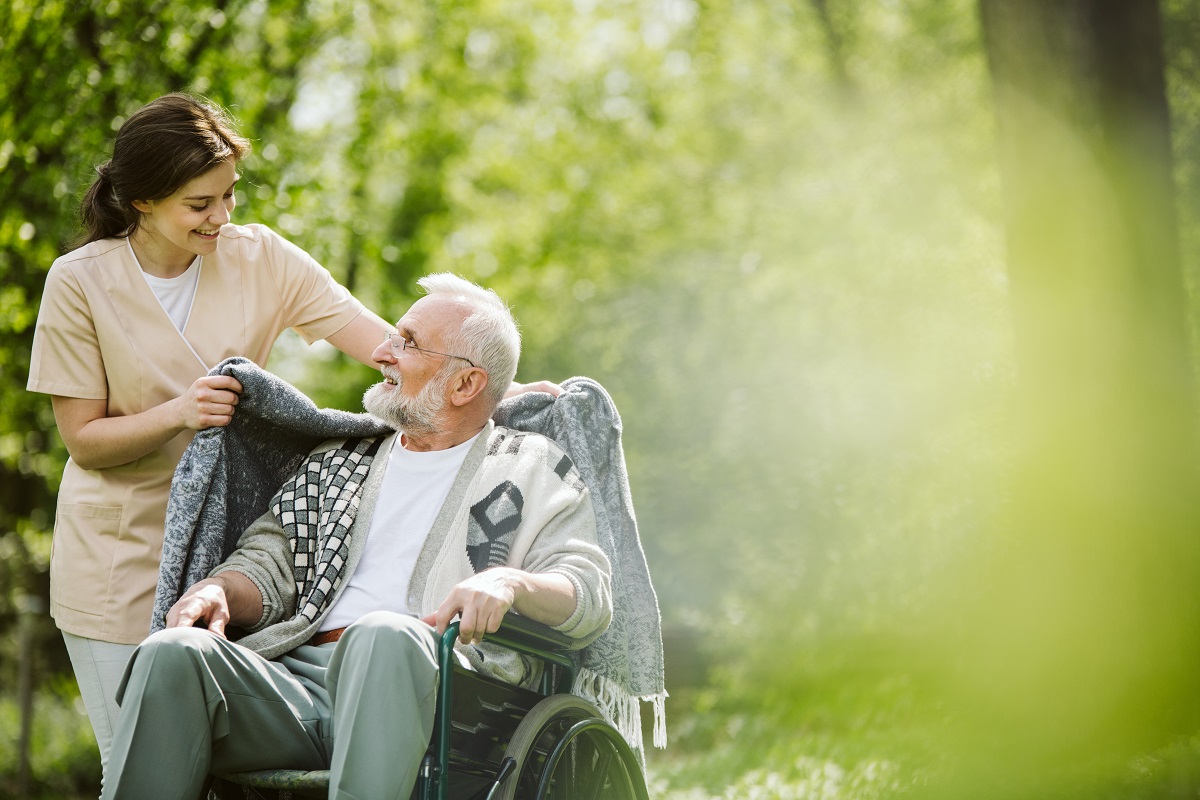 The Monty Python actor and presenter wrote an emotional post on his Facebook page after a meet-up with Terry Jones.

After news last week that Monty Python actor and director Terry Jones was living with primary progressive aphasia (a form of frontotemporal dementia or Pick’s disease), his fellow Python actor Michael Palin has shared his thoughts in a post on his Facebook page.

‘Terry J has been my close friend and workmate for over fifty years. The progress of his dementia has been painful to watch and the news announced yesterday that he has a type of aphasia which is gradually depriving him of the ability to speak is about the cruellest thing that could befall someone to whom words, ideas, arguments, jokes and stories were once the stuff of life.

‘Not that Terry is out of circulation. He spends time with his family and only two days ago I met up with him for one of our regular meals at his local pub. Howard Johnson, an American friend of Python, was in town and took this picture. Terry doesn’t say very much but he smiles, laughs, recognises and responds, and I’m always pleased to see him. Long may that last.’

Many of the comments below the post have commended Palin, reminding him that while Terry may not be able to say that he is happy to see him, he will feel it in his heart, and that the most important thing is that he has his friends and family around him at this time.