Most adults too scared to mention memory problems to doctor 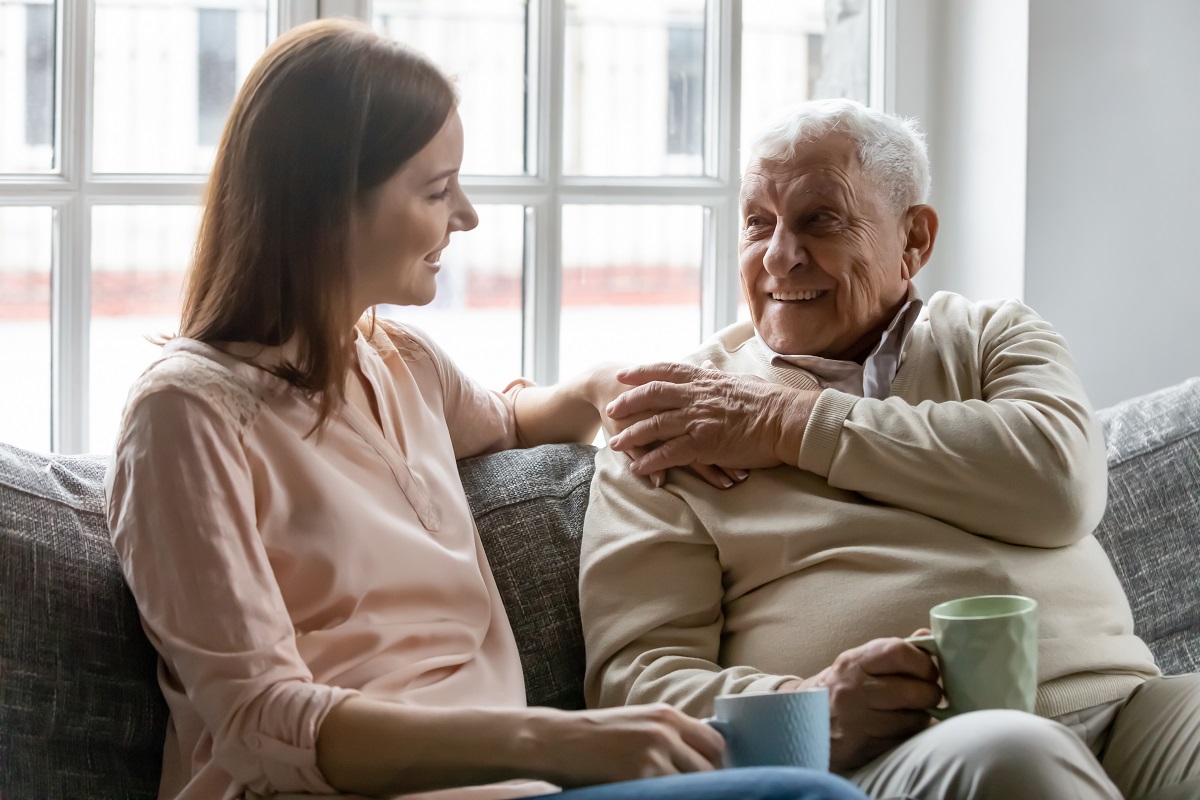 New research has found only one in four people would bring up concerns about memory in a routine health check-up.

A study of 10,000 people from the US has found that only 25 per cent of people aged 45 or older would discuss memory problems with their health care professional, and the number actually reduced as you got older. The research was published in the journal Preventing Chronic Disease.

‘Routine check-ups are a missed opportunity for assessing and discussing memory problems for the majority of older adults,’ says Mary Adams, who compiled data for the research.

In many cases, the reticence to mention memory issues is due to fear and stigma. The person either stays in denial, or assumes that it’s just normal ageing.

But by doing so, they’re denying themselves the opportunity for treatment for something that may not even be a sign of a condition such as Alzheimer’s disease. Some memory problems are caused by other reasons, including stress, depression, thyroid problems and medication side effects.

And even if memory problems are the result of the early stages of dementia, by bringing up the problems earlier, there’s a greater chance of diagnosis and then being able to receive drugs that may slow down memory problems and ease some of the symptoms.

It also gives you the opportunity to sorting out your affairs, setting up things like Lasting Power of Attorney or writing your Will.

If you’re worried about your memory (or the memory of a loved one), find out how to prepare for the initial GP appointment here.