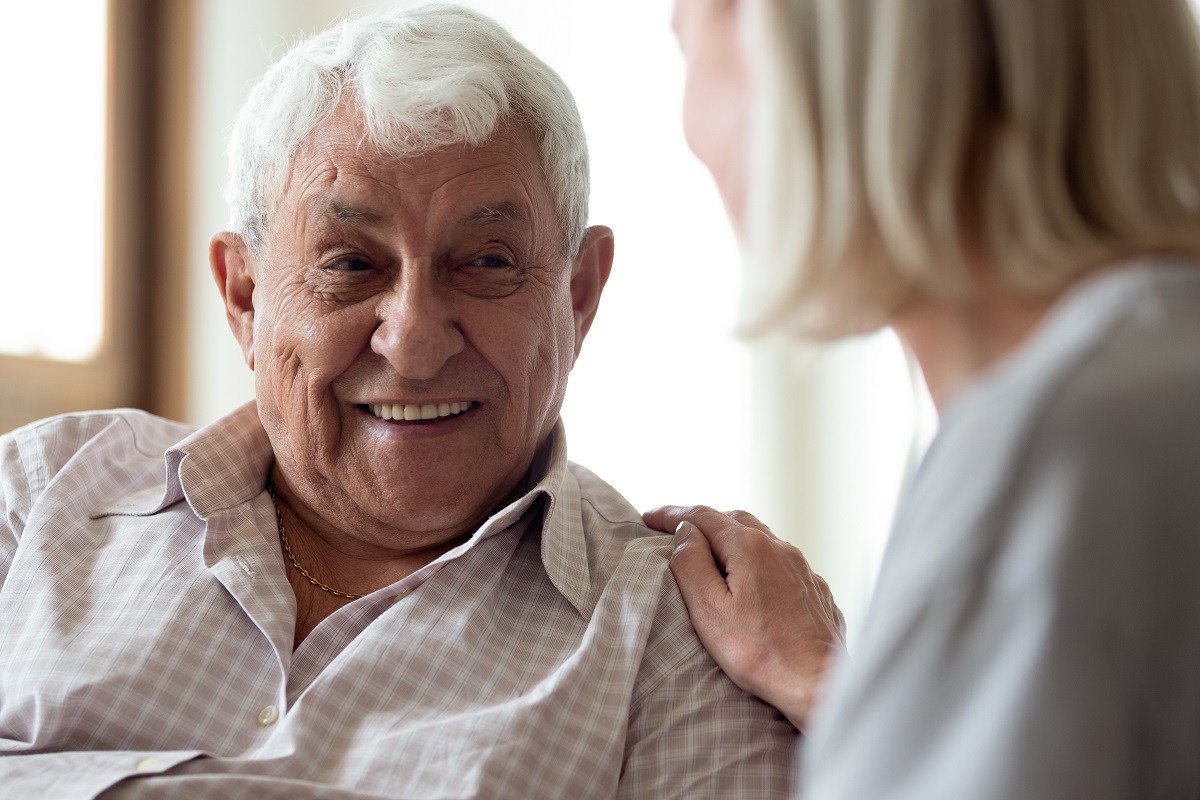 Legendary boxer Muhammad Ali copes with his Parkinson’s disease by spending his days watching videos of his old fights on YouTube.

Many people with dementia or other neurological conditions enjoy reminiscing about events from the past, often finding comfort in periods of their life that they can remember well.

This could certainly be the case for champion boxer Muhammad Ali. The boxer developed Parkinson’s disease in the early 1980s and now struggles to walk and speak in public.

However, his wife, Lorna Ali, has spoken of how he now enjoys watching old fights and interviews with chat show hosts such as Michael Parkinson, all of which are available on YouTube.

Speaking to The Times newspaper, she said:

‘The thing he loves most is watching himself on YouTube. He becomes so intense. It’s as if he hasn’t ever seen it before. He watches the Parkinson interviews.

‘I remember in Michigan one time, he was watching himself and said: “I was crazy, wasn’t I?” I said: “Yes!”’

Parkinson’s disease is mainly characterised by body tremors, slow and stiff movements and stiff and inflexible muscles. However, it can also cause speech and memory problems.

Reminiscence can be a great tool to improve mood and provide a stimulating activity for people with neurological conditions as it usually activates areas of the brain’s long-term memory that haven’t yet been damaged.

Muhammad Ali, 74, who changed his name from Cassius Clay after converting to Islam, was famous throughout the 60s and 70s not just for his boxing skills, but also his vibrant personality and outspoken views on everything from race and religion to the Vietnam War.

An exhibition of artefacts and photos from Ali’s life have been put on display at the O2 in London.