Supermarket and police work together to help woman with dementia 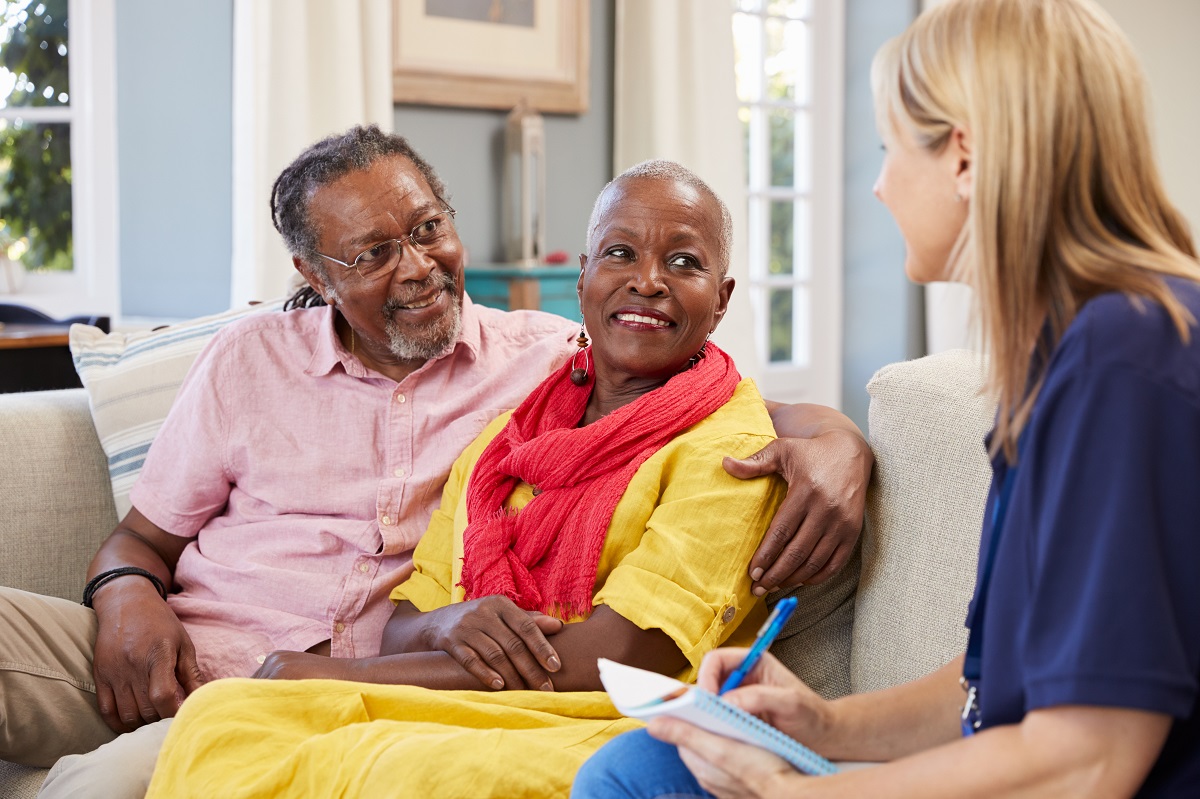 Demonstrating a heart-warming example of a dementia-friendly community, a lady who became confused and upset while shopping was helped by staff at a Sainsbury’s and the local police

It’s the ideal illustration of what it means to be a dementia-friendly society – local services working together to support a vulnerable elderly lady with dementia.

In a post published on the Facebook page of West Yorkshire Police – Kirklees Rural, the police shared the story of a lady who had gone into a Sainsbury’s supermarket in Shorehead in Huddersfield.

After picking up several items of shopping and some flowers, she became distressed and confused. Sainsbury’s staff had seen that she was getting upset and were worried so called the police, then looked after the lady until they arrived.

They soon discovered that she had dementia, and forgotten what she was supposed to do next. The Sainsbury’s staff let her take her shopping and flowers home for free as she had forgotten her purse, and then the police gave her a lift home.

The woman was not surprisingly quite scared and upset, and the Facebook post shows an image of her clutching onto the policeman’s hand during the car journey home.

Once settled at home, the policeman (PC Dave Cant) helped put her shopping away and put her flowers on display.

They claim it was ‘all in a day’s work’, but we think it’s a rather lovely sign that places are becoming more dementia-friendly!

UPDATE (15.07.16): The Huddersfield Daily Examiner have since tracked down the Sainsbury’s store staff who went the extra mile to help the lady. Kulbir Lally and Gaynor Strangeway sat with the lady in the store cafe for four hours as they attempted to persuade her to go home with the policeman. She had been reported missing by her carers. The store manager Phil Thompson praised the actions of his staff:

‘It’s quite ironic that only last week our staff had some training on disability awareness.

‘This centred on how to spot “unconscious disabilities” such as people with dementia or hearing difficulties, and how to approach people and help them.

‘It’s fantastic what Kulbir and Gaynor did.’