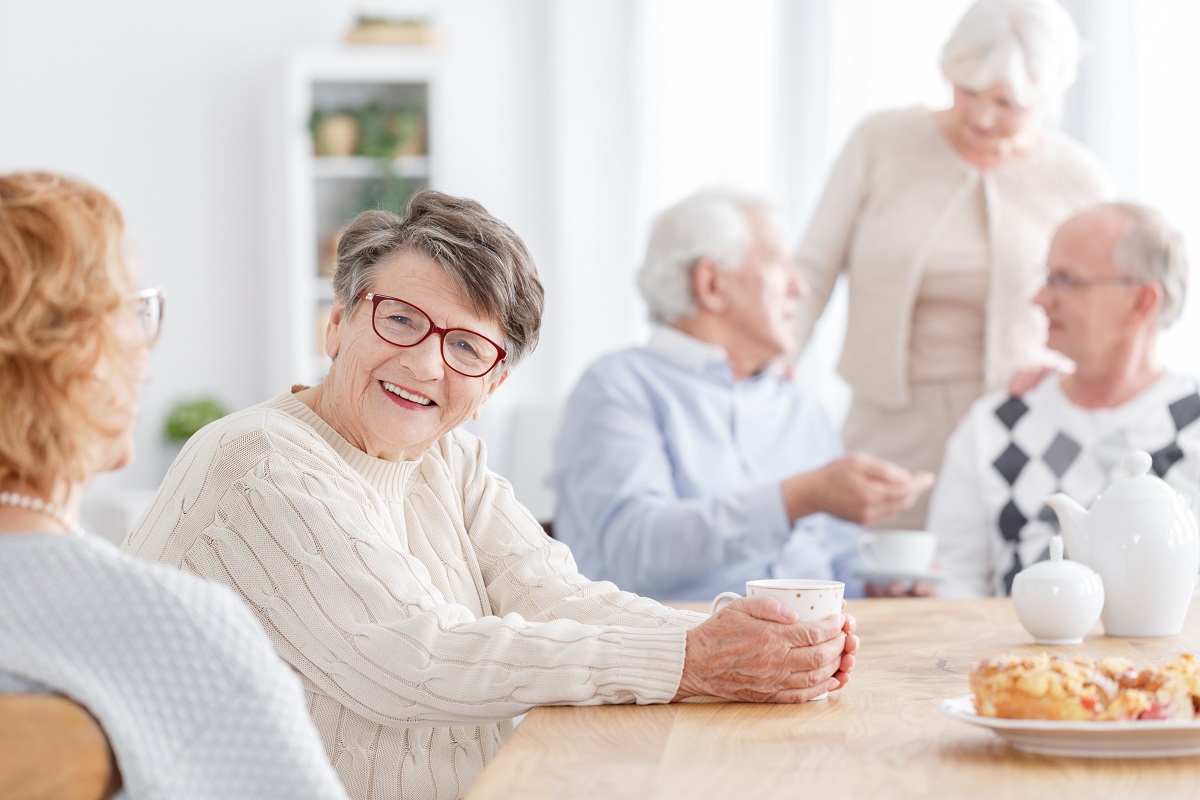 New research from the Gladstone Institute of Neurological Disease in California has discovered that a gene that is linked to breast and ovarian cancer could also be linked to Alzheimer’s disease.

Gene BRCA1 – sometimes dubbed the ‘Jolie gene’ because it’s the gene that actress Angelina Jolie has and which prompted her to have a double mastectomy and her ovaries removed – is crucial for repairing DNA and protecting against cancers.

However, if a mutation occurs, the gene is unable to produce a particular protein which helps to reduce tumours. Up to 65 per cent of women who carry the mutated gene will develop breast or ovarian cancer compared to 12 per cent of the normal population.

Scientists believe there is a depleted amount of the BRCA1 proteins in people with Alzheimer’s disease, suggesting it’s needed to keep brain cells healthy, too.

‘BRCA1 has so far been studied primarily in dividing cells and in cancer,’ says lead study author Dr Elsa Suberielle. ‘We were therefore surprised to find that it also plays important roles in neurons, which don’t divide, and in a neurodegenerative disorder that is characterised by a loss of these brain cells.’

Scientists are now testing whether increasing levels of BRCA1 in mice can prevent or reverse neurodegeneration and memory problems.