UK has a shortage of male carers, says charity 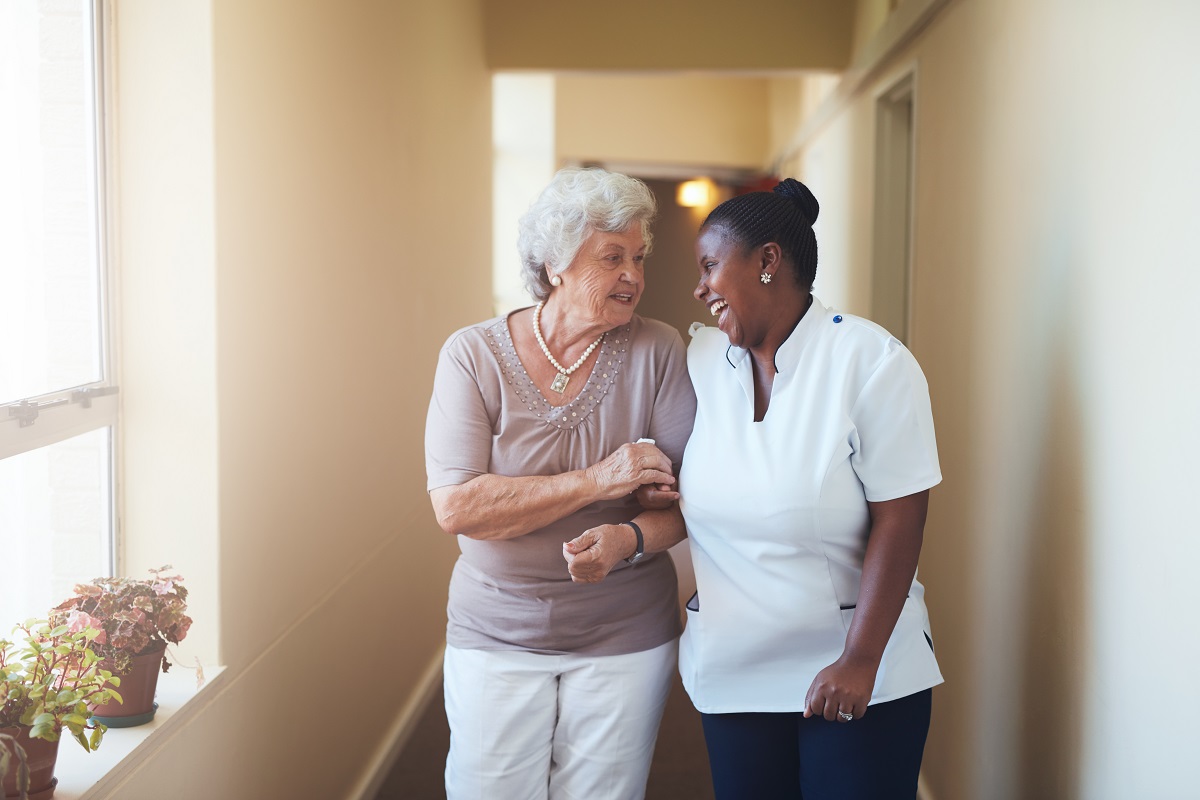 The Government should be doing more to recruit men to the caring profession, claims UK charity Care England.

A desperate shortage of male carers means that many people with dementia do not receive the help they need from a person of their own sex.

Many men would prefer to have another man to support them with their personal care, however this isn’t currently possible since the vast majority of carers are women.

In fact, government statistics reveal that only 16 per cent of carers in the UK are male – a figure which hasn’t increased since 2012. Now Care England is calling on the government to tackle the issue.

‘The problem is people always see caring roles as being female roles. We need to make society understand that everyone has the potential to be a carer,’ he says. After all, we have an ageing population and a lot of the people who receive care into old age are now men.’

Many people with dementia rely on unpaid carers – usually family and friends – to help support them. Interestingly, the number of male and female unpaid carers in the UK is much more evenly spread than in the professional sector – 42 per cent are male and 58 per cent are women – which seems to suggest that men are willing to take on unpaid care duties when required, but aren’t as keen to consider it as a career.