What do you think of the diagnosis process in the UK?

Home » Dementia » General » What do you think of the diagnosis process in the UK? 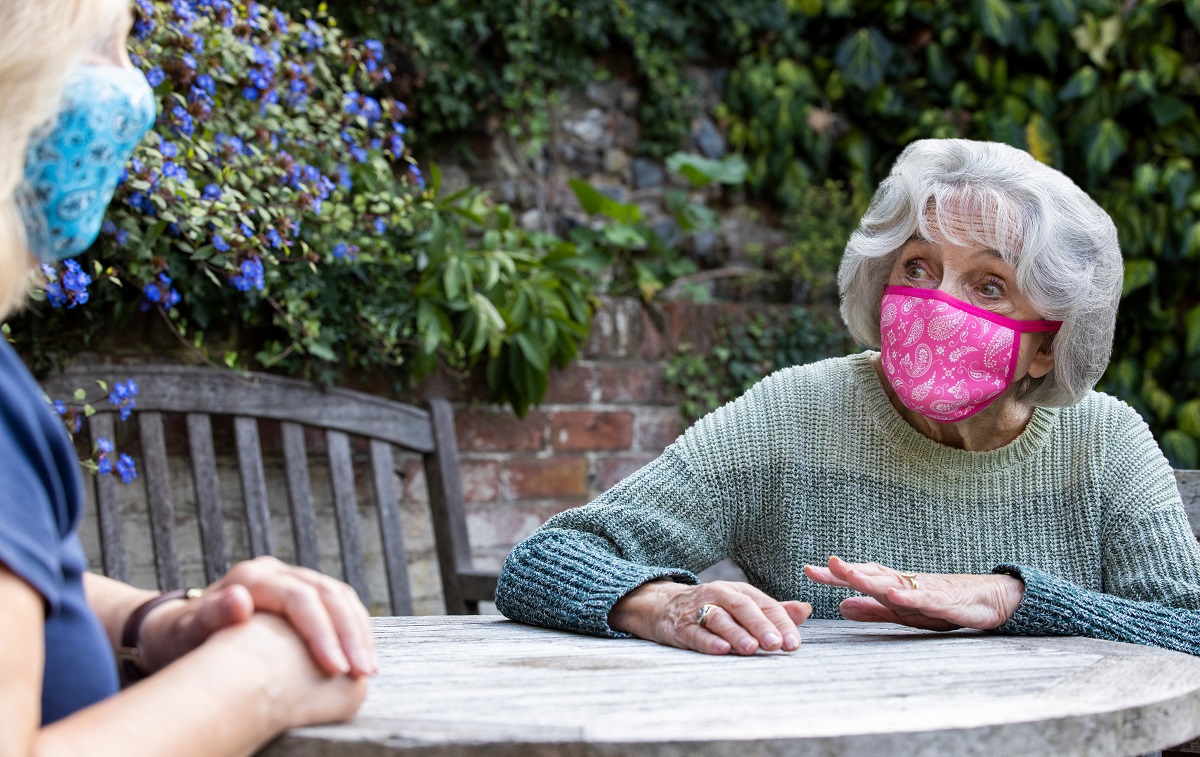 Recent research reveals that doctors fail to diagnose 1 in 3 people who have dementia, and those who are diagnosed have usually already lived with the illness for around three years. Does this surprise you?

Here’s what some of you have told Unforgettable

Nobody wants to be diagnosed with dementia. So is it kinder to spare people the truth for as long as possible? Or is it wiser to be honest early on? Latest research suggest that many doctors are choosing to wait, or failing to spot dementia symptoms until they’re far more advanced. And whilst a three year wait for a diagnosis is pretty standard, around one fifth of people with dementia wait a shocking six years before they are formally diagnosed.

Of course, there may be compelling and compassionate reasons for postponing the inevitable. The ‘what’s the point? There’s nothing we can do’ school of thought still seems to carry some weight. Research also shows that many of those newly diagnosed will suffer from depression as they try to come to terms with their new reality. And since dementia is now more feared than cancer amongst people aged over 55, doctors are probably right in thinking a diagnosis will not come as welcome news, and may cause even more suffering.

‘We don’t have a lot of evidence as to whether diagnosis helps and the broad consensus is that many people don’t really want to know,’ says Dr George Savva from East Anglia University, who led the research.

However, an early diagnosis does have some distinct advantages. For a start, it empowers those diagnosed and gives them some precious time in which to make plans, consider the future and prepare. They’re also far more likely to benefit from some of the drug treatments available (such as Aricept) which are generally more effective in early stage dementia. Whilst the news itself may be hard to hear, many of the people who receive it do early on do eventually agree that they were glad of it.

‘I’ve lost count of the number of people who dramatically improve after receiving a diagnosis with dementia and being prescribed one of the anti-dementia drugs,’ says Bupa’s Global Director of Dementia Care Professor Graham Stokes. ‘A diagnosis can actually remove quite a lot of stress and worry.’

For those who do end up playing the waiting game, diagnosis, when it eventually comes, is rarely a surprise. In fact, the vast majority of people Unforgettable has spoken to use the same expression w to describe how it felt: It was a relief. ‘At least I know what it is now,’ is a common response, as is, ‘I was beginning to think I was going mad.’

‘I knew there was something wrong for about five years before the diagnosis,’ Laura told us. ‘Mum was forgetful, erratic and argumentative…when we eventually got the diagnosis it was a relief. It helped us a lot as a family to actually name it.’

Sophie’s response was similar when she was told her gran’s diagnosis. ‘Gran and I have always had a very close bond and I had a horrible sinking feeling, but it was also tinged with relief because at least her increasingly odd behaviour was now explainable.’

But what about the people who receive the diagnosis? For Joy Watson, her diagnosis – which came on her 55th birthday – was traumatic. ‘The consultant started by wishing me a happy birthday then told me I had Alzheimer’s all in the same sentence. After cancelling my birthday celebrations, I spent the next two months sitting on the sofa at home, feeling mostly suicidal. I was on anti-depressants, grieving for all I’d lost,’ Joy recalls.

Thankfully Joy did eventually start to feel better and now lives a busy, fulfilling life. But her diagnosis experience is one that she believes many will relate to. ‘Diagnosis needs to be handled better and more emotional support needs to be given,’ she says. ‘Perhaps if I’d been given access to a trained counsellor who was also clued-up about dementia I wouldn’t have spent two months on the sofa holding it all inside.’

So perhaps it’s not when diagnosis happens but how it happens that really matters.