What Is Alzheimer’s and What Causes It?

Home » Dementia » What Is Alzheimer’s and What Causes It? 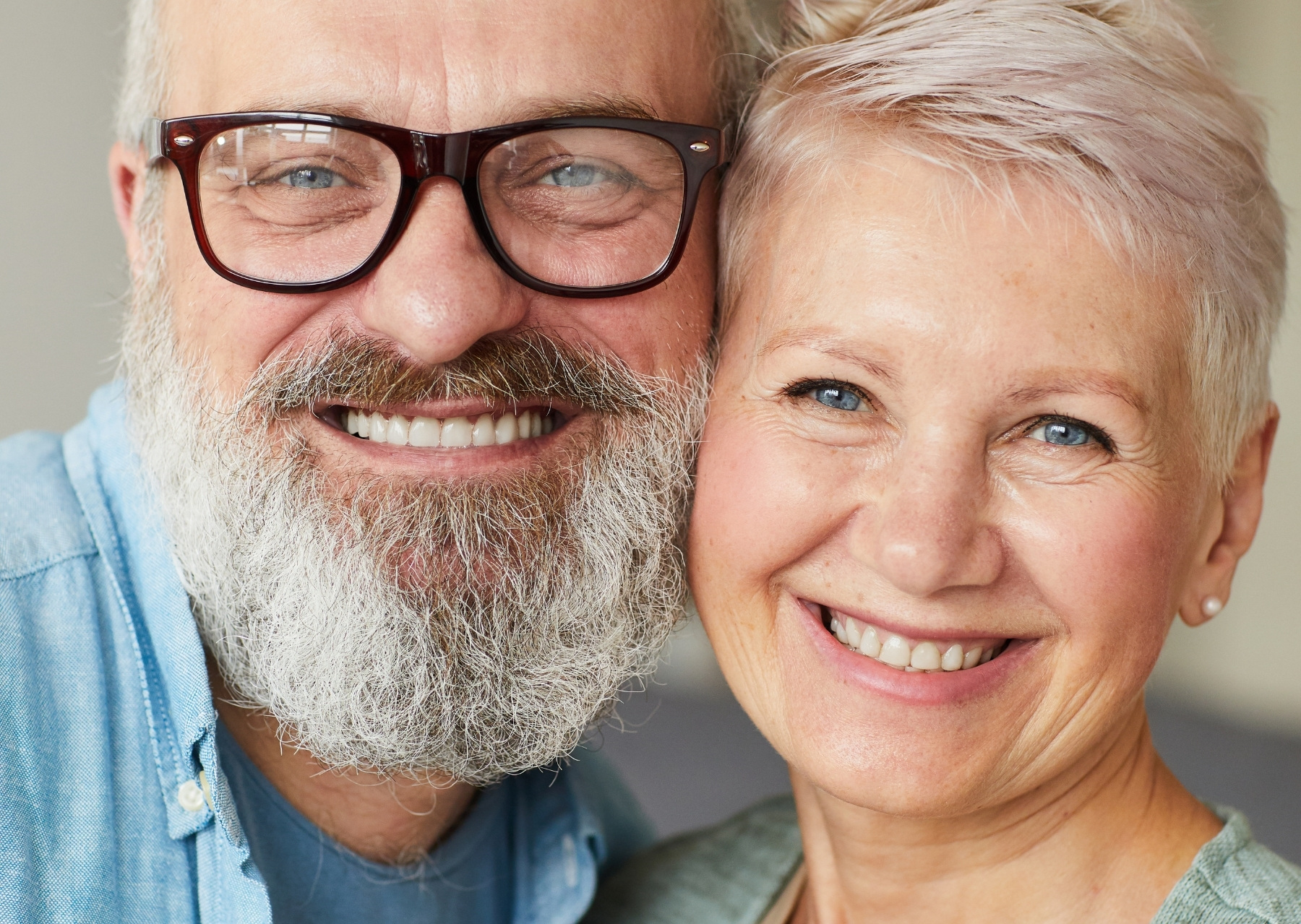 Whether you’re newly diagnosed or living with someone who has Alzheimer’s, you’re probably looking to learn everything you can about the disease.

We’ll discuss some key facts about Alzheimer’s to help you stay informed so that you or your loved one can get the best possible treatment.

What Is Alzheimer’s Disease?

A healthy brain contains billions of neurons, specialised cells that process and transmit information via chemical and electrical signals. Then, neurons send messages to different parts of the brain. From there, the brain sends these messages to the body’s muscles and organs.

Alzheimer’s is a neurological disease that causes brain cells to die. That’s because connections between neurons often break down. As a result, many of the brain regions begin to shrink. As the chemistry of the brain changes, mild memory loss and confusion often occurs, which, in time, gets worse.

Alzheimer’s is a progressive disease, meaning that it worsens over time. But the rate at which the disease progresses varies from person to person.

At times, the symptoms may be mild. In this case, an individual may not even know that they have it. They might put their symptoms down to tiredness, old age, or depression. In fact, before they begin experiencing symptoms, changes in the brain related to Alzheimer’s begin to occur.

Over time, they might experience short term memory loss, such as the name of a new grandchild or a doctor’s appointment.

As the disease moves to different parts of the brain, the patient may become disorientated. For example, they might get lost on their way to a local shop or become uncharacteristically irritable or angry. The confusion slowly becomes more noticeable until it eventually impacts daily life and begins to affect one’s ability to function.

Below are the five stages of Alzheimer’s disease:

Alzheimer’s usually starts silently. A patient in this early phase usually won’t have any noticeable symptoms. Only a PET scan can reveal whether they have Alzheimer’s.

The pre-clinical stage can last for years, even decades.

At this stage, a person with Alzheimer’s may display mild changes in memory and thinking ability. For example, people with MCI may forget things they once easily remembered, such as conversations, recent events, or appointments.

A person with MCI might also struggle with completing tasks. For example, judging how long it will take to complete a task. Their decision-making may also be affected.

It’s important to note that not everyone with MCI has Alzheimer’s. A GP must diagnose the disease based on symptoms and professional judgment. This helps the doctor determine whether MCI is due to Alzheimer’s or something else.

Typically, at this stage, doctors diagnose Alzheimer’s disease. Friends and family notice problems with the individual’s memory and thinking. Symptoms at this stage often begin to affect daily life.

A person with moderate dementia due to Alzheimer’s becomes even more confused and forgetful. As a result, they might need help with daily tasks and looking after themselves. Moderate dementia is usually the longest stage of Alzheimer’s.

Someone at this stage may:

During this stage, a person’s mental and physical functioning might show a severe decline. For example, they might struggle to communicate coherently. They might also think that they’re in an earlier stage in life. People with severe dementia due to Alzheimer’s might also fail to recognise family and friends.

They also might need help bathing, dressing, eating, and using the bathroom. They often have difficulty swallowing, which can cause them to aspirate food into their lungs. Therefore, people with Alzheimer’s have a higher chance of dying from pneumonia.

Alzheimer’s damages neurons in the brain. The more damaged they become, the more difficult it can be to think clearly, remember, or learn new things.

For the most part, the damage caused by Alzheimer’s starts in the region of the brain that controls memory. That is why many people with Alzheimer’s notice memory loss as one of their first symptoms.

The question is, what causes this damage?

The prime suspects are two proteins called amyloid plaques and tau tangles. When fragments of beta-amyloid plaques cluster together, they disrupt cell-to-cell communication among neurons.

In a person with Alzheimer’s disease, tau detaches from microtubules and sticks to other tau molecules, eventually forming tangles around neurons. This blocks the neurons’ transport system, which disrupts communication between the neurons.

Most people develop these plaques and tangles in their brain as they age, but those living with Alzheimer’s seem to develop far more of them.

As the plaques and tangles spread to different areas of the brain, more severe symptoms occur. When the damage is widespread, the brain is so severely affected it can shrink quite noticeably.

Luckily, research is moving fast. Almost 90 per cent of what we know about Alzheimer’s has been discovered in the last 15 years.

Although the exact causes of Alzheimer’s aren’t fully understood, there are certain risk factors to watch out for:

How Is Alzheimer’s Diagnosed?

Doing a full workup will help your GP rule out any other causes of your symptoms. He or she may repeat these tests to see how your symptoms progress over time. If your GP suspects Alzheimer’s, he or she will refer you to a specialist who can provide a more detailed diagnosis and further assessment.

Because Alzheimer’s progresses slowly – usually over many years – some tests help people learn their risk of developing the disease. These tests may also detect the early stages of Alzheimer’s.

New imaging technology can identify deposits of protein amyloid-beta. This can be especially helpful in clinical trials and other new treatments for Alzheimer’s. Genetic tests can detect if a person is at higher risk of developing Alzheimer’s.

If you recognise any symptoms of Alzheimer’s in yourself or a loved one, it’s worth talking to your GP or confiding in someone you trust. While it’s true that there’s no cure – yet – for Alzheimer’s, there are treatments that can help, so the earlier your GP diagnoses Alzheimer’s, the better your chances are of responding to treatment.