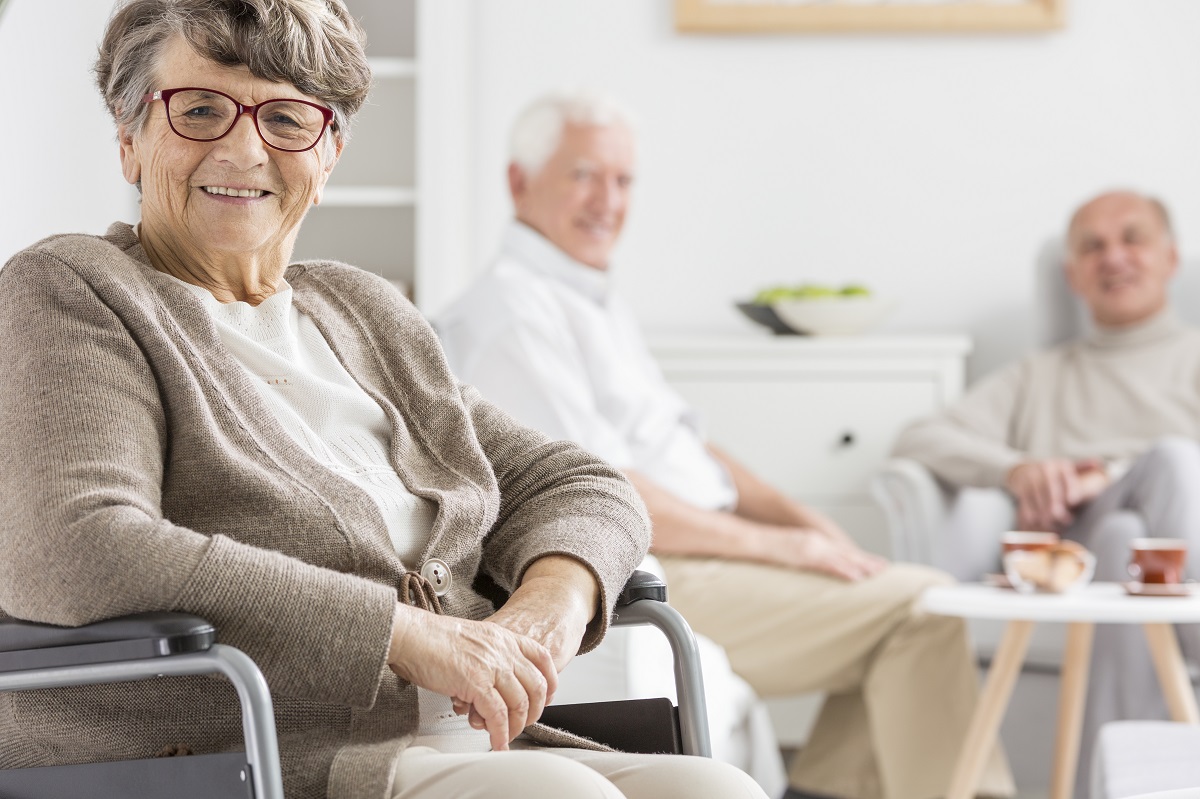 The football pundit, who was not only a famous face on TV, but also did so much to change the way the sport was run, died this week after a seven year battle with Alzheimer’s disease.

For some, he was probably most famous as the face of football punditry, having presented numerous programmes and most famously, Match of the Day. However, those whose memories stretch that little bit further will remember him as a director, chairman, coach and player.

Jimmy Hill, 87, started his footballing career with Brentford and Fulham, but it was his innovative (and for many Sky Blues fans) legendary management of Coventry City that really made his name. He also was famous for campaigning against the Football League’s wage cap that professional football players had to contend with up until 1961.

This was followed by his work on television including Match of Day – the first ex-player to become a TV football pundit. He was forthright, quick-witted, sometimes prickly, but a real personality, and lest we forget, the infamous chin. So his death, which was announced on Friday, has been met with universal sadness.

He was diagnosed with Alzheimer’s disease in 2008, and his last public appearance was in 2011, when he unveiled a statue of himself at Coventry City’s Ricoh Arena. He went into a nursing home in 2012, and it was only in November of this year that his wife, Bryony, released a book detailing her life living with Jimmy and his struggle with dementia.

In a statement his agent, Jane Morgan, said:

‘It is with great sadness that his wife Bryony Hill and the children of Jimmy Hill have announced that Jimmy passed away peacefully aged 87 after a long battle with Alzheimer’s disease. Bryony was beside him.’