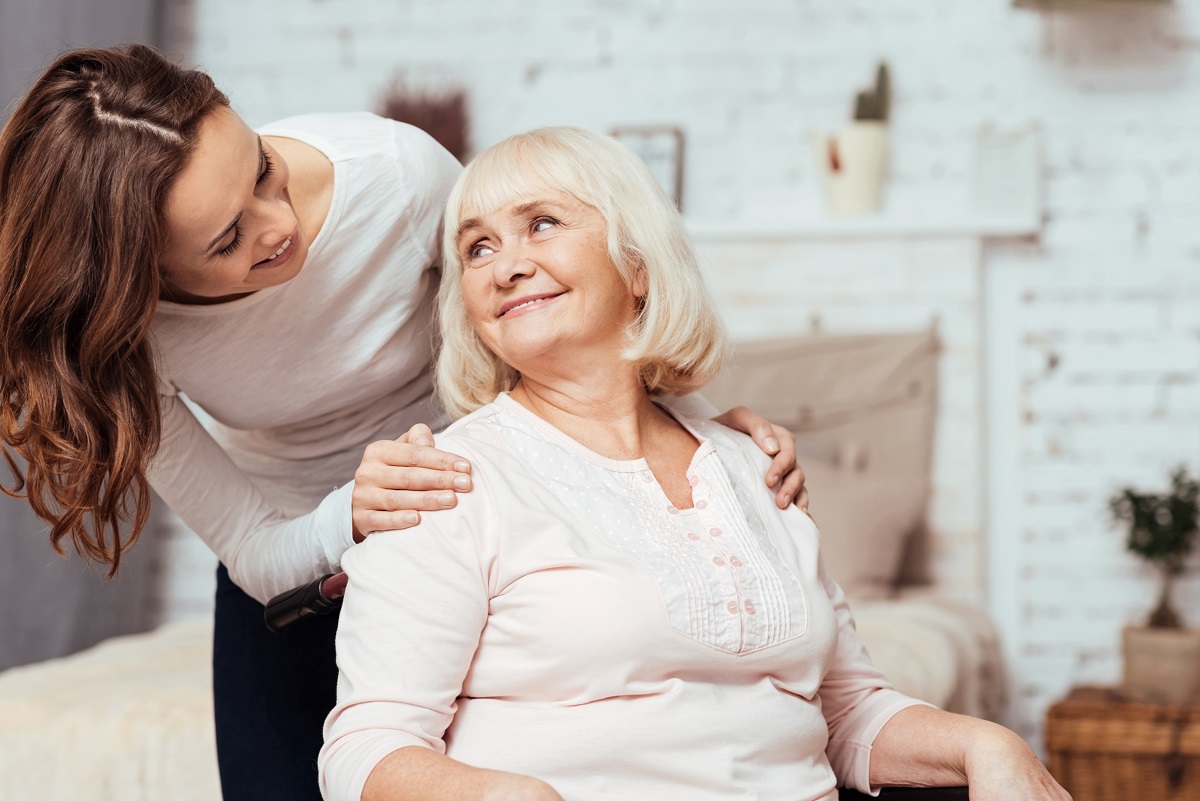 The naturally occurring compound which is also found in raspberries and red wine could potentially protect the brain from damage by harmful proteins.

New research shows that a compound commonly found in dark chocolate, raspberries and red wine could help to reduce the ability of harmful molecules to infiltrate into brain tissues, which could slow the effects of Alzheimer’s disease.

Researchers from Georgetown University Medical Centre say the inflammation that occurs in the brain from a build-up of abnormal protein, and which can damage and destroy neurons, can be eased by resveratrol.

This is because it strengthens the blood-brain barrier (which can be weakened by certain proteins), reducing the amount of molecules that cause inflammation in the brain.

In the study, which was very small and only contained 38 participants, 19 were given a placebo pill and 19 were given a pill containing resveratrol, which over a year amounted to around 1000 bottles of red wine!

Those treated with resveratrol had a 50% reduction in the damaging proteins which break down the blood-brain barrier.

‘These findings suggest that resveratrol imposes a kind of crowd control at the border of the brain.

‘The agent seems to shut out unwanted immune molecules that can exacerbate brain inflammation and kill neurons.

‘These are very exciting findings because it shows that resveratrol engages the brain in a measurable way, and that the immune response to Alzheimer’s disease comes, in part, from outside the brain.’

Obviously, getting the volume of resveratrol used in this study is impossible purely through food (we would not recommend drinking 1000 bottles of red wine), which is why supplement pills are more suitable.

The study findings were presented at the Alzheimer’s Association International Conference in Toronto.