Revealed: 3 simple ways to protect yourself against dementia 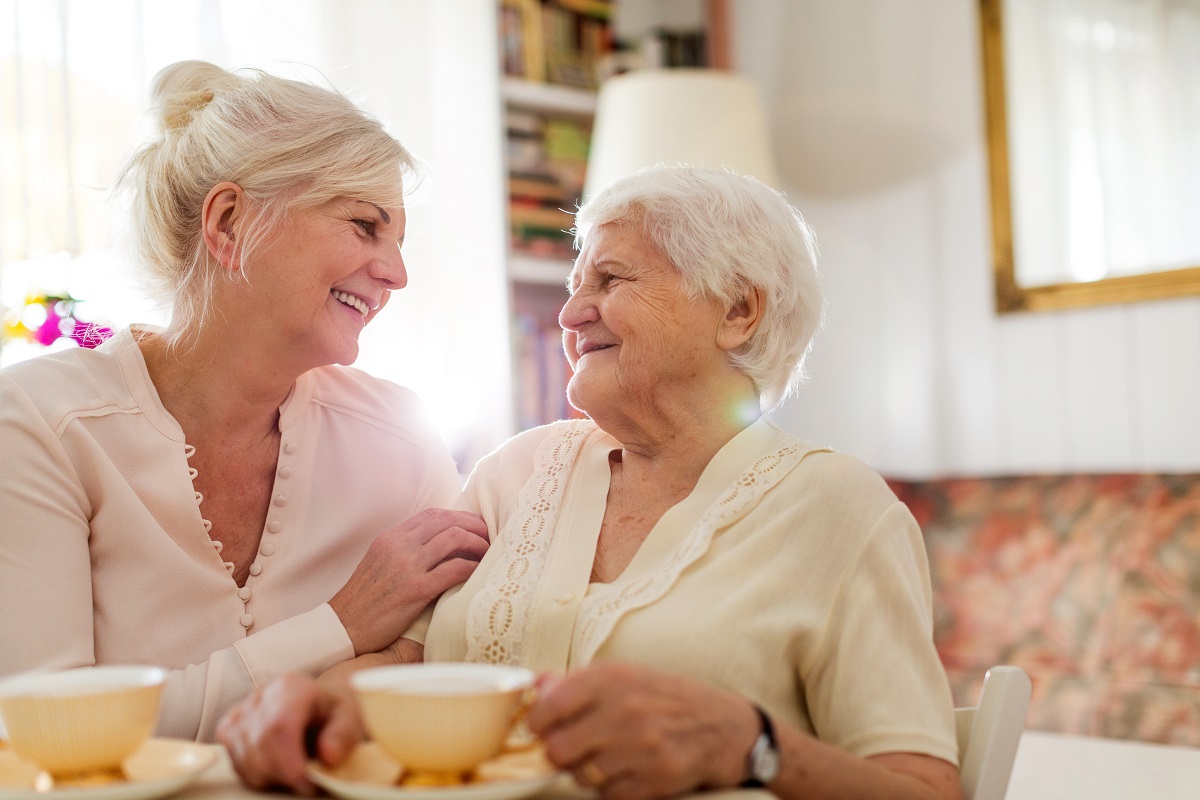 Experts in the USA have revealed three important lifestyle changes that could reduce your risk of developing Alzheimer’s…and the good news is that they’re all pretty straightforward.

Eating chocolate, drinking coffee, avoiding cucumber and brushing your teeth have all been cited recently as ways to boost your brain health and beat dementia.

But if you don’t find this sort of information 100 per cent convincing, you might be interested to hear about a new report from a well-respected source which is both credible and sensible.

Experts from the prestigious National Academies of Sciences, Engineering and Medicine in the USA believe people face a ‘bewildering’ array of information and strategies all claiming to promote brain health, but with little science to back any of them up.

After carefully reviewing numerous claims about what might help an ageing brain, the National Academies concluded that there are only 3 lifestyle changes that may help stave off brain disease and protect against dementia.

1. Getting high blood pressure under control (especially if you’re middle aged) because what’s good for the heart is also good for the brain

3. Finding new activities to stimulating the brain such as learning a language or taking up a new hobby which challenges you intellectually.

Although these three activities were considered to have the most ‘encouraging’ evidence in terms of improving brain health, the committee still advised they need for more careful study.

Neuroscientist Alan Leshner, chairman of the National Academies committee said; ‘At least two of these three are really good for you even if the brain link doesn’t pan out. And since generally keeping intellectually active appears to be good for you, do that.’

After reading endless over-blown stories about ways to beat dementia, we like this down to earth advice. Hope not hype is what most people living with dementia really want.