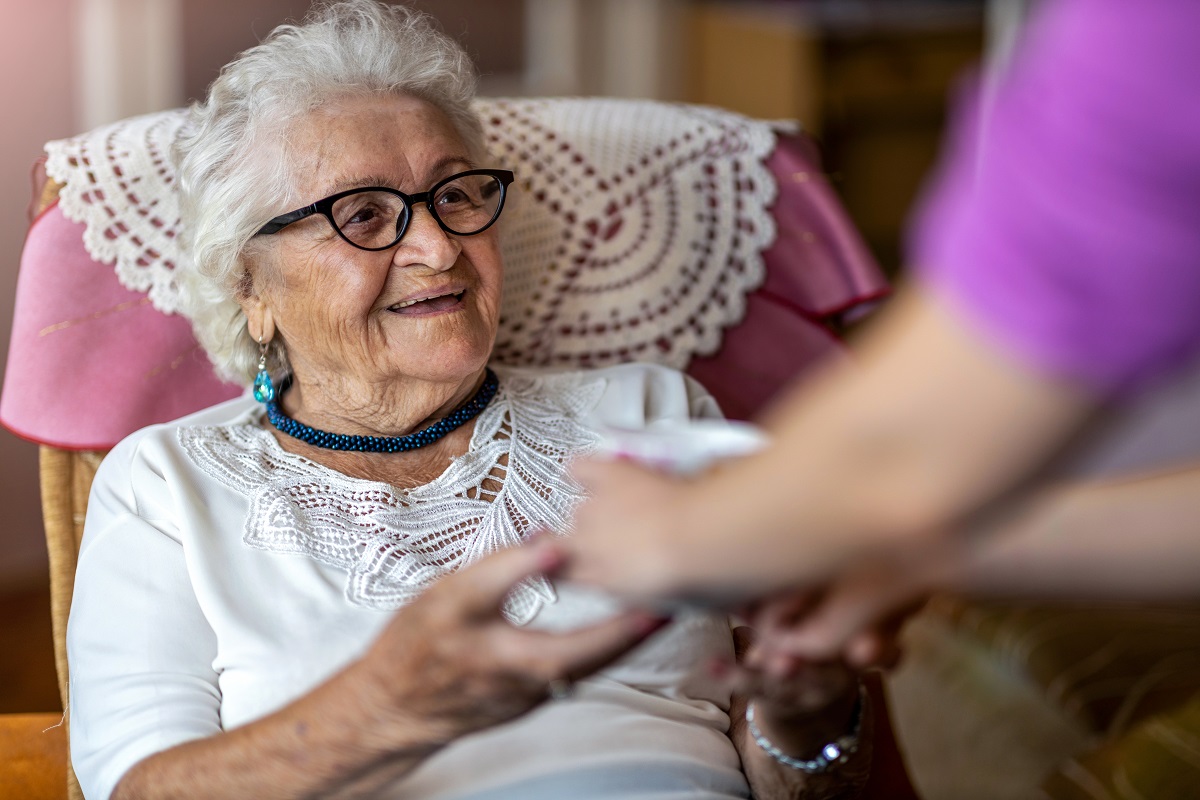 A blood test that can identify whether men have lost genetic material in later life can also provide warning for dementia and cancer risk.

A scientific breakthrough by scientists from the University of Uppsala in Sweden has discovered that a simple blood test that can detect genetic material in men could also help to identify those at risk of developing dementia.

The researchers realised that when men lose their Y chromosome, they are 100 times more likely to develop Alzheimer’s disease. This is because the Y chromosome, which is what makes men male (women have two X chromosomes), is crucial for the normal function of the immune system, and without it, the body will struggle to eliminate damaging cells and proteins such as cancerous cells and amyloid plaques (which can cause dementia).

In humans each cell contains 23 pairs of chromosomes, 22 of which look the same and are called autosomes, and a 23rd pair which are the sex chromosomes. Women have two copies of the X chromosome, while males have one X and one Y chromosome.

This discovery suggests that widespread screening with a simple blood test could be useful way of picking up on men who are at risk, and mean earlier health interventions could be made.

‘The addition of testing in the general population could give medical practitioners the possibility of using preventive strategies in men at risk,’ said lead author Prof Lars Forsberg of Uppsala University.

‘If we could predict which men have an increased risk, we could watch them closely for the development of disease and also use appropriate preventive treatments.’