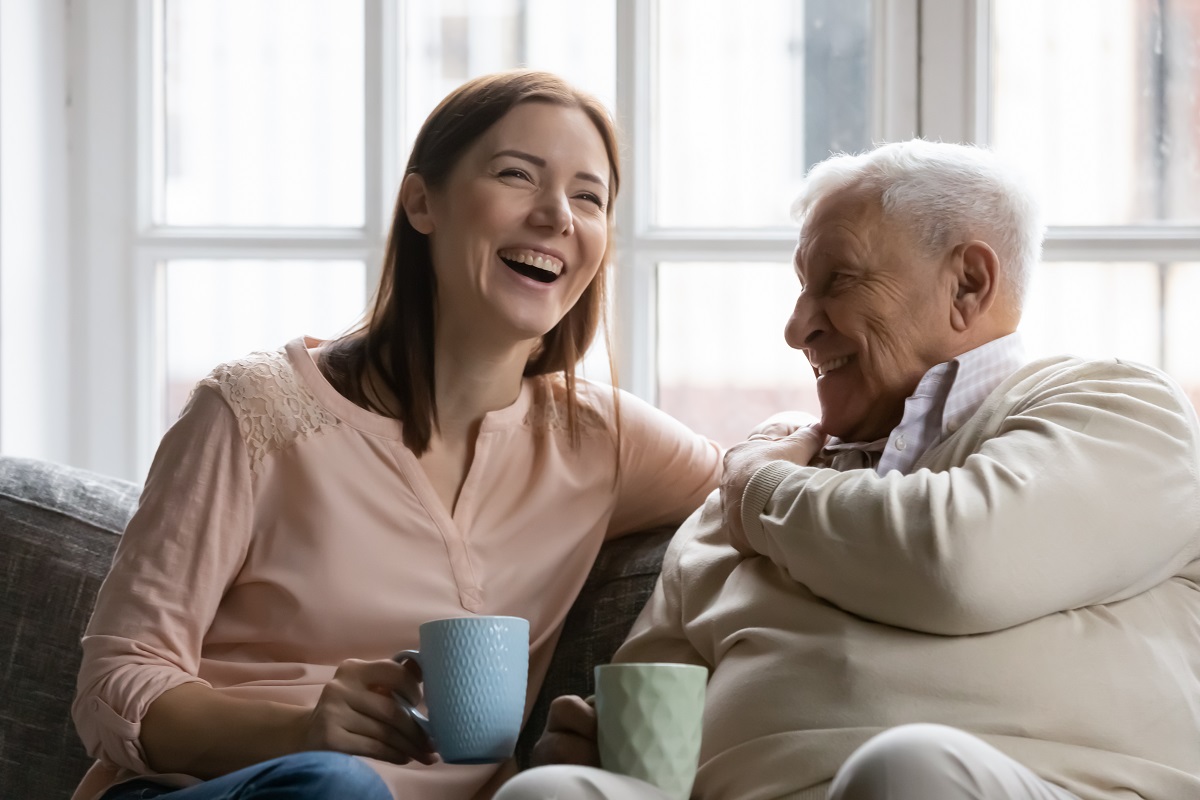 The popular ITV show will be covering the development and diagnosis of vicar Ashley Thomas with dementia.

Raising the awareness of dementia is an important part of educating people about the disease, and a great way of doing this is by portraying it accurately in television programmes.

That’s what ITV soap Emmerdale are hoping for with a storyline featuring village vicar Ashley Thomas being diagnosed with vascular dementia.

In tonight’s episode, Ashley will finally receive an official diagnosis of his dementia, after a series of mishaps that have been caused by his memory loss.

Vicar Ashley Thomas (third from left) and other cast membersJohn Middleton, the actor who plays Ashley, visited Glen Rosa care home in Ilkley, Yorkshire, to meet residents affected by dementia and to ensure that his portrayal was as accurate as possible.

‘I was anxious and careful to be specific about the type of dementia Ashley develops and what we can say about it,’ said John.

‘What surprised me was how much dementia varies from person to person. People’s dementia is as different as their personalities.

‘What I have taken away from my visits to Glen Rosa is what friends and relatives notice more about personality changes. We have built that into the scripts. You will notice Ashley will lose his temper with somebody.’

‘Dementia is one of the biggest health issues we face today, whether being diagnosed ourselves, or through a member of the family or a friend being affected.

‘John Middleton is a fantastic actor and in Ashley he has created a rounded, multi-faceted character, so although giving him this story was a difficult decision, as there is as yet no cure for dementia, we knew we were giving it to a safe pair of hands and know John’s portrayal will be realistic and deeply affecting.’

Tune in at 8pm this evening on ITV to watch the show.