Types of Dementia and Common Symptoms 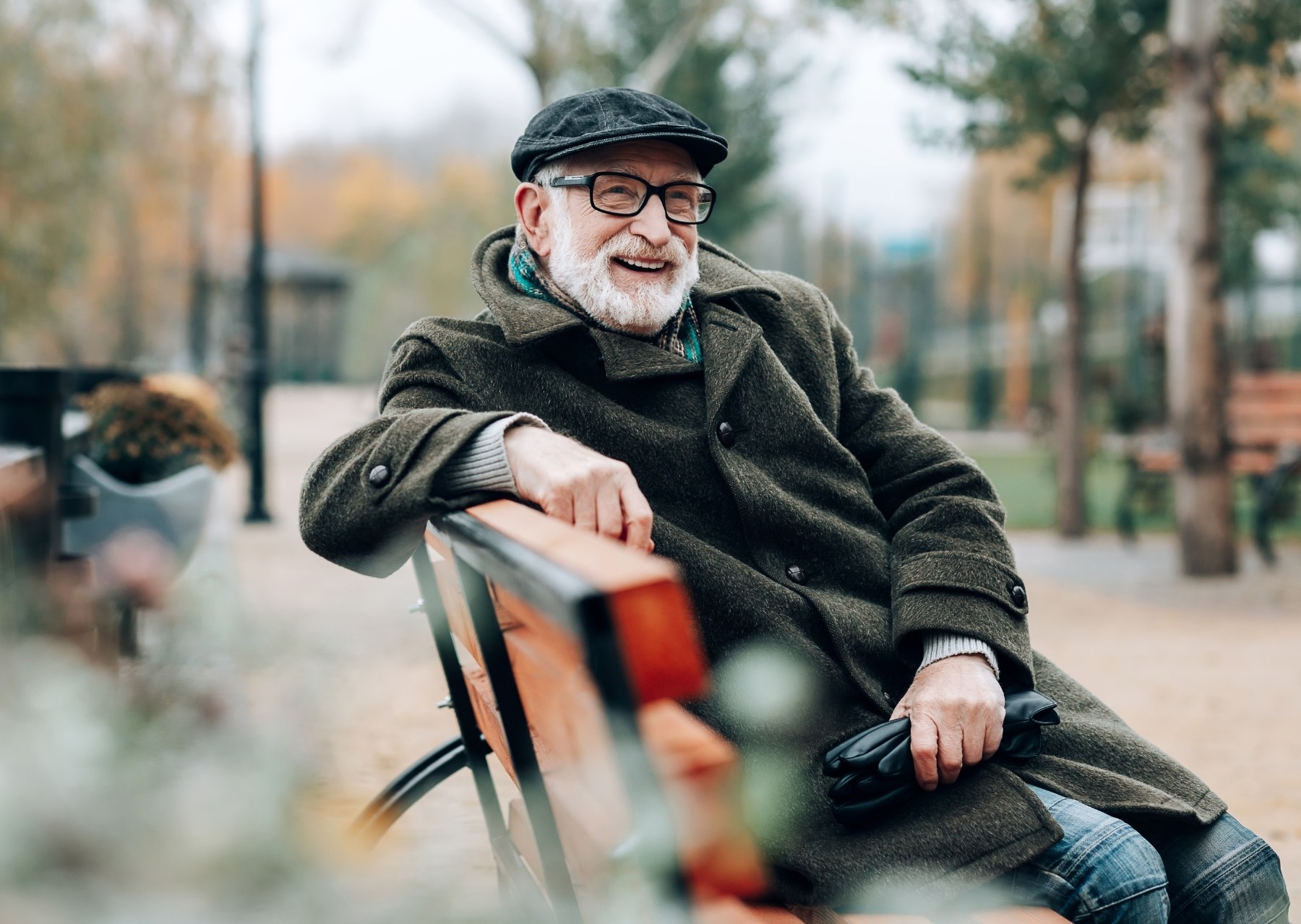 Dementia is a general term that describes symptoms affecting memory, reasoning, and social abilities. For someone to be diagnosed with dementia, the symptoms must be severe enough to interfere with daily life. Dementia isn’t a specific disease; it’s a collection of symptoms caused by a disease.

If you or a loved one is experiencing memory loss, behaviour changes, and other symptoms that aren’t normal, you may be concerned about dementia.

In this post, we’ll go over the different types of dementia and the common symptoms.

There are many types of dementia. You or your loved one’s treatment options will depend on the type diagnosed.

The most common type of dementia, Alzheimer’s disease, is a progressive disease that begins with mild memory loss, leading to the inability to carry on a conversation and respond to the environment.

A person with Alzheimer’s disease may:

Vascular dementia is caused by reduced blood flow to the brain, often a result of a stroke. It affects almost a third of people over 70. For people with vascular dementia, symptoms may vary depending on the part of the brain where blood flow is impaired.

Someone with vascular dementia may experience:

People with Lewy body have abnormal clumps of protein on their brains. Lewy body dementia is the third most common dementia, after Alzheimer’s disease and vascular dementia.

Someone with Lewy body dementia may experience:

Parkinson’s disease dementia begins in the part of the brain that controls movement. When it spreads, it begins to affect certain mental functions, such as remembering details and paying attention.

Patients with Parkinson’s disease dementia may have the following motor symptoms:

Cognitive symptoms of Parkinson’s include:

Common types of mixed dementia include:

FTD is characterised by cell damage in areas of the brain that control speech, planning, judgement, movement, and emotions. FTD is a more uncommon type of dementia.

Someone with FTD may have:

Caused by a genetic mutation, Huntington’s disease causes the degeneration of specific nerve cells in the brain and spinal cord.

Over time, symptoms often get worse. A person with Huntington’s at later stages may have difficulties with:

Creutzfeldt-Jakob disease is an unusually fast-acting type of dementia. The disease is rare, affecting only about 1 in one million people yearly worldwide.

The main types of Creutzfeldt-Jakob disease are:

Symptoms of Creutzfeldt-Jakob disease include:

Increasing Your Awareness of Dementia and Its Different Types

If you notice that you or your loved one is experiencing personality changes and problems with memory, then it’s a good idea to talk to your GP. He or she will do a medical examination to see if your symptoms warrant a dementia diagnosis and recommend a treatment plan. Knowing the common symptoms of dementia and what to look out for is vital to getting the best possible treatment.