Signs and symptoms of Alzheimer’s dementia 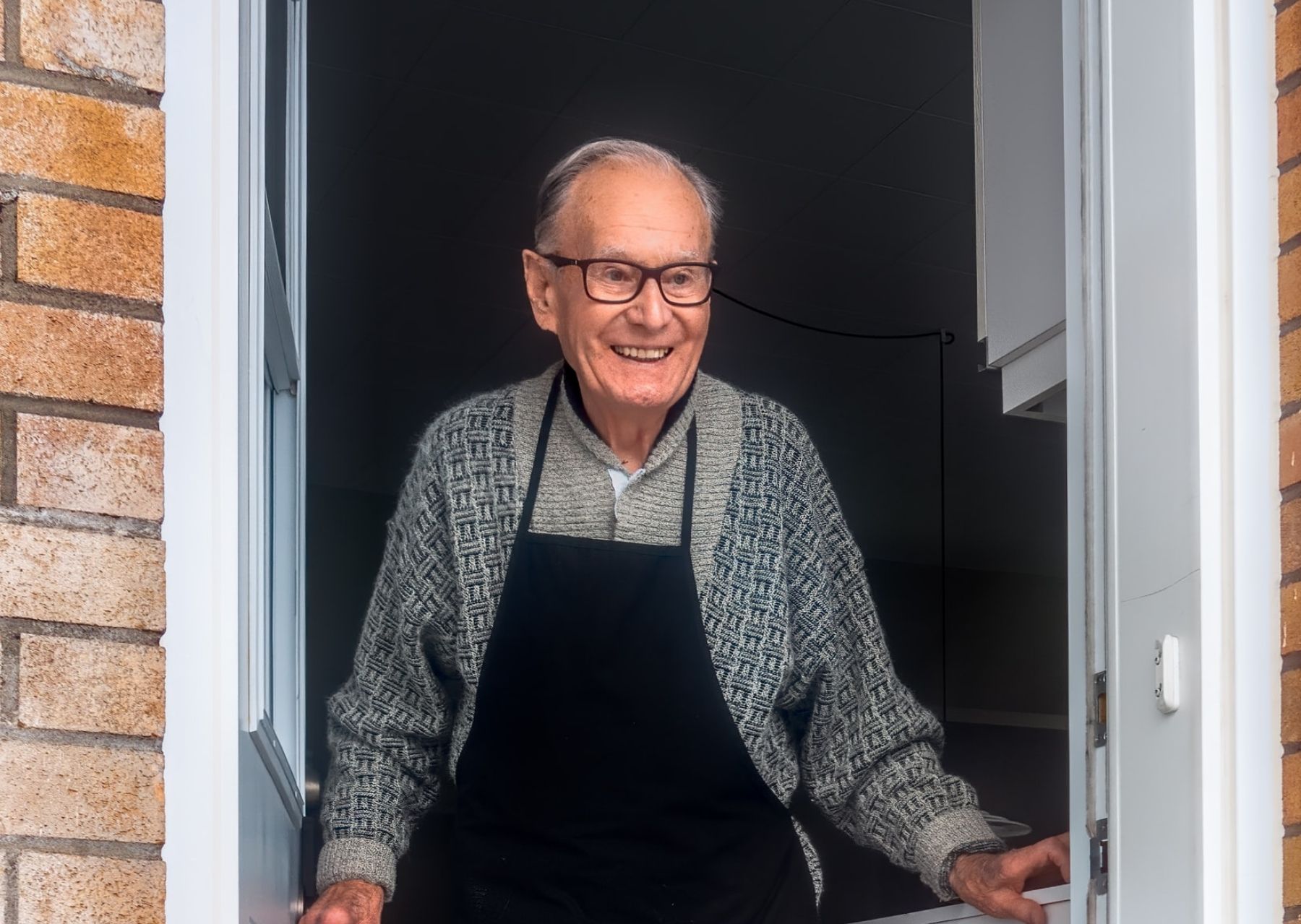 Worried you or a loved one are showing signs of dementia? Here’s how to spot the early symptoms of dementia and Alzheimer’s disease

Although experiencing problems with your memory is a common, if not inevitable, part of getting older, in certain cases it can be an early sign that there are other health problems at play. If this is something you or a loved one has experienced, and you have found yourself asking: what are the symptoms of Alzheimer’s or dementia, this article will give you a quick overview of how to spot the first symptoms.

When it comes to cognitive disorders such as dementia and Alzheimer’s disease, early intervention can go a long way. For this reason, it is important to be spot the initial warning signs. So, what are the symptoms of Alzheimer’s and dementia?

Memory slips, such as a forgotten name or a misplaced set of keys, are a common occurrence in daily life, particularly as we age. However, if someone you interact with repeatedly suffers these sorts of memory problems, it is worth taking note.

These subtle lapses of memory will often be paired with other cognitive issues and disorders which could be a signal of something more significant.

Although it might not be caused by Alzheimer’s disease, vascular dementia or other neurodegenerative problems, it may still be worth going for a check-up with your GP in case an underlying issue or health problem is causing the memory loss.

While the early signs of dementia, Alzheimer’s, and other forms of mild cognitive impairment might be confused with the normal effects of ageing, there are some distinctive signs you can look out for that will help you to distinguish between the two.

With that said, these are some of the symptoms and signs you should look out for:

This is often the first sign that people will note when they look out for the signs of dementia or Alzheimer’s. This includes repeatedly forgetting important dates, appointments, and other information. Individuals experiencing the very early symptoms of dementia and Alzheimer’s will typically forget recent events or information, rather than events from the more distant past.

This also tends to happen when watching TV programmes or films, although it is more noticeable in social settings.

Forgetting the names of everyday objects

Individuals exhibiting early signs of dementia or Alzheimer’s may also have difficulty finding the right words for things. For example, they may be unable to recall the word for something they are looking for, such as a mobile phone, or the name of a place they need to go to. Whilst this is a common experience of ageing, if it happens repeatedly and persistently, it might be a sign of a bigger problem.

Although moments of absent-mindedness – such as putting your phone, keys, or other items down and forgetting to recall where it is later on – are common, if this issue is persistent, it may be an early sign of dementia or Alzheimer’s. Placing items in the wrong place, such as tea bags in the fridge or your phone in the sock drawer, may also occur.

In certain cases, dementia can impact an individual’s spatial awareness. Spatial awareness is often used in everyday tasks like parking the car or catching falling items. For individuals experiencing early signs of dementia, this will frequently show up as increased clumsiness or an inability to perform basic physical tasks properly.

The impact of dementia and other forms of cognitive decline on spatial awareness is one of the main reasons why the driving authorities place more scrutiny on older people. Additionally, early signs of dementia and Alzheimer’s may also show in an inability to differentiate between colours, unless they are very bright. Once again, this may also impact an individual’s ability to drive.

Confusion about time, place, or location

Another common sign of dementia or Alzheimer’s is the confusion an individual might experience about why they are in a specific place at a certain time. They might also struggle to find their way home from locations they commonly visit, such as the local shop or café. You might also notice that they seem confused about their environment, the time of day, or why they are in a particular place, even in familiar environments. This may also cause them to experience the other symptoms listed below, such as sudden mood changes or frustration.

Some individuals exhibiting the early signs of Alzheimer’s and dementia will experience difficulty when completing tasks that require some element of problem solving. This might be something as simple as burning a dish they once cooked with ease or struggling to make or stick to a plan or list of instructions.

Dementia and Alzheimer’s impact an individual’s decision making abilities. This might show in relatively insignificant ways – such as difficulties choosing what to wear in the morning – as well as more important and potentially dangerous situations. Making decisions might cause the individual to experience confusion or uncertainty, which in turn leads them to make impulsive decisions. They will also generally exhibit an inability to fully understand the consequences of their decisions.

Sudden mood swings or changes are a common early symptom of dementia and Alzheimer’s and is often noticed by loved ones or individuals who spend a significant amount of time together. For example, individuals might experience bouts of depression or become moody and withdrawn. It can also lead to individuals being less inhibited than usual or acting inappropriately. Being quick to anger or getting frustrated easily is another common form this takes. If this happens repeatedly, it can often be a sign of a deeper issue.

In addition to mood changes, you might also notice that a loved one or relative has become withdrawn or is showing less interest in activities they previously enjoyed. A sudden loss in desire for socialising could be an early sign of dementia or Alzheimer’s and is often linked to the other symptoms listed above. If an individual is experiencing difficulties keeping track of or participating in conversations, this will have an impact on their desire to socialise.

It is important to remember that dementia and Alzheimer’s are highly individualised. Some people will only exhibit one or two symptoms. For this reason, it is always important to seek out professional help if this is something you are concerned with.

Getting a proper diagnosis early on can go a long way towards managing the condition. Early intervention is incredibly important when it comes to managing these difficult conditions and for this reason, it is important to keep these symptoms in mind and pay close attention to your loved ones as they age.

In the early stages of either condition, the symptoms listed above will often be quite transient. Initial signs like memory loss, confusion, or sudden mood changes will often be quickly followed by periods of apparently normal and lucid behaviour. These symptoms can also often be subtle and may only be noticeable if you spend extended periods of time with the individual in question. As such, it is particularly important to take note of anything you suspect might be a symptom, to help you keep track of them over time.

The onset of dementia and Alzheimer’s can generate a great deal of fear and concern for those experiencing the symptoms, as well as those caring for them. However, by looking out for the early signs of dementia or Alzheimer’s you will be able to put in place appropriate symptom management practices that can help prolong the quality of life for those impacted.