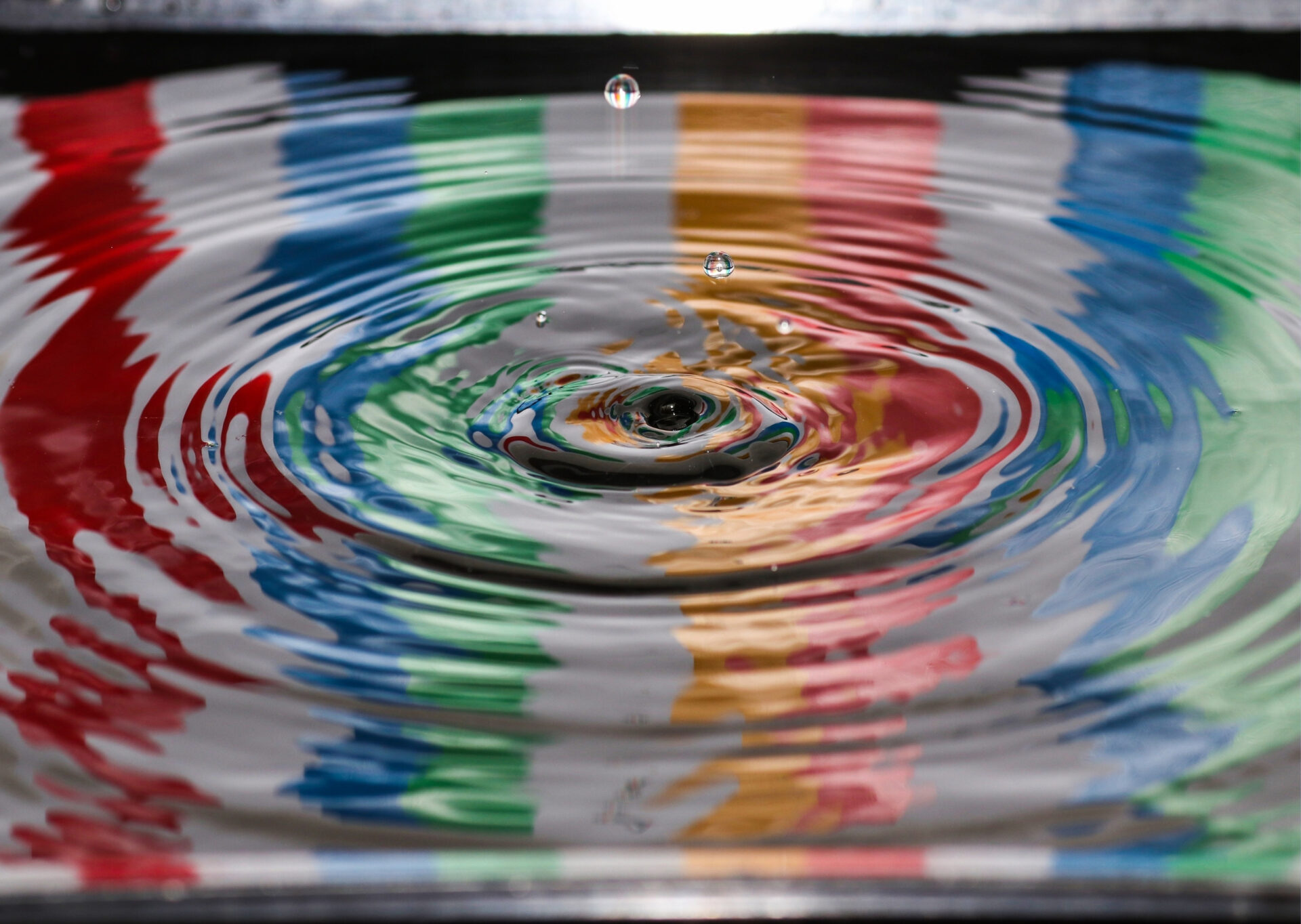 What is the main cause of dementia?

When you or a loved one receives a diagnosis of dementia, it will be a stressful, emotional time filled with confusion and uncertainty. Much of this stems from a lack of understanding about what dementia is and its cause.

When you are dealing with the stress and trauma of receiving a diagnosis for a condition like dementia, a little bit of knowledge can go a long way towards helping you work through a difficult time.

This short article will give you a better sense of what dementia is and what causes the condition.

Although it is often used in more specific terms, dementia is a general term that describes a collection of symptoms associated with cognitive difficulties and decline. In reality, several different conditions have close links with dementia.

While Alzheimer’s disease is the most common cause of dementia—with between 60-80% of dementia cases caused by the disease—it is ultimately only one of many different possible causes and closely linked conditions.

In addition to Alzheimer’s disease, the other types and causes of dementia include:

Of these, Alzheimer’s disease dementia is the most common type by far, with vascular dementia being the second.

As a description for a range of conditions associated with cognitive and mental decline, dementia is ultimately caused by damage to the brain cells. When brain cells are damaged, it interferes with their ability to communicate with each other and undertake their numerous functions. Normal brain functions such as thinking, behaviour, feelings, and even movement can be impacted.

Different parts of the brain are responsible for specific functions and tasks. When brain cells in a particular region are damaged, that part of the brain will not work correctly. This will manifest in a specific symptom, such as difficulty walking, speaking, or recalling information.

Different types of dementia will usually be associated with damage suffered by specific parts of the brain.

What causes different types of dementia?

Of the different types, what is the most common cause of dementia?

Although all types of dementia have typical symptoms, the exact cause will depend on what type of dementia you or a loved one has developed.

Generally speaking, there are risk factors common to all forms of dementia. These include age, genetics, family history, and other lifestyle-related factors.

Of these, age is by far the most common risk factor, with dementia generally occurring in people over the age of 65. However, for certain types of dementia, other factors may be the likely cause, such as, for example, vascular dementia being caused by stroke.

Given that the exact causes of dementia depend on what type of dementia you are dealing with let’s look at some of the common types and their causes.

Alzheimer’s disease occurs when high levels of a specific protein make it hard for brain cells to stay healthy and communicate with each other as they would normally. This happens in an area of the brain called the hippocampus, associated with learning and memory. When damage occurs there, it causes difficulties recalling and remembering information, one of the earliest symptoms of Alzheimer’s.

What causes dementia with Lewy Bodies? Lewy Body dementia is caused when protein clumps build up in the brain, which clogs up the blood vessels and inhibit proper functioning.

Vascular dementia is the second most common type of dementia caused by issues relating to the blood supply to the brain. That results in degenerative damage, which over time presents as symptoms including memory loss, difficulties with thinking or problem solving, difficulties talking, and other behavioural issues.

Damage to the brain occurs when the individual suffers a series of small ‘mini strokes’, which restrict blood supply to the brain. The likelihood of having these mini stokes is increased by risk factors such as age, cardiovascular health, and lifestyle factors.

What are the most common causes of dementia?

Of the many different types of dementia, what is the most common cause?

Although the precise causes of dementia in an individual will depend on the type of dementia they are suffering from, the most common risk factor by far is old age.

While being old does not necessarily mean you will suffer dementia at some point, age is nevertheless the most common risk factor. And the likelihood that you will develop dementia increases significantly once you are over the age of 65.

However, it should be remembered that dementia is not a normal part of ageing, and you should always be on the lookout for symptoms, particularly amongst those in your care.

Although receiving a diagnosis of dementia will be a stressful time filled with uncertainty, research is being conducted which looks into precisely what is happening in the brain cells of those who have received a diagnosis.

The research has allowed scientists to develop pharmaceutical drugs that can significantly slow the progress of most common types of dementia and, in some instances, stop brain degeneration completely.

With each year that passes, we learn more and more about this condition that affects so many worldwide.