Difference between Alzheimer’s and Dementia

Because they are two of the common conditions associated with the effects of ageing, many of us have come into contact with an individual who has experienced symptoms related to these illnesses. 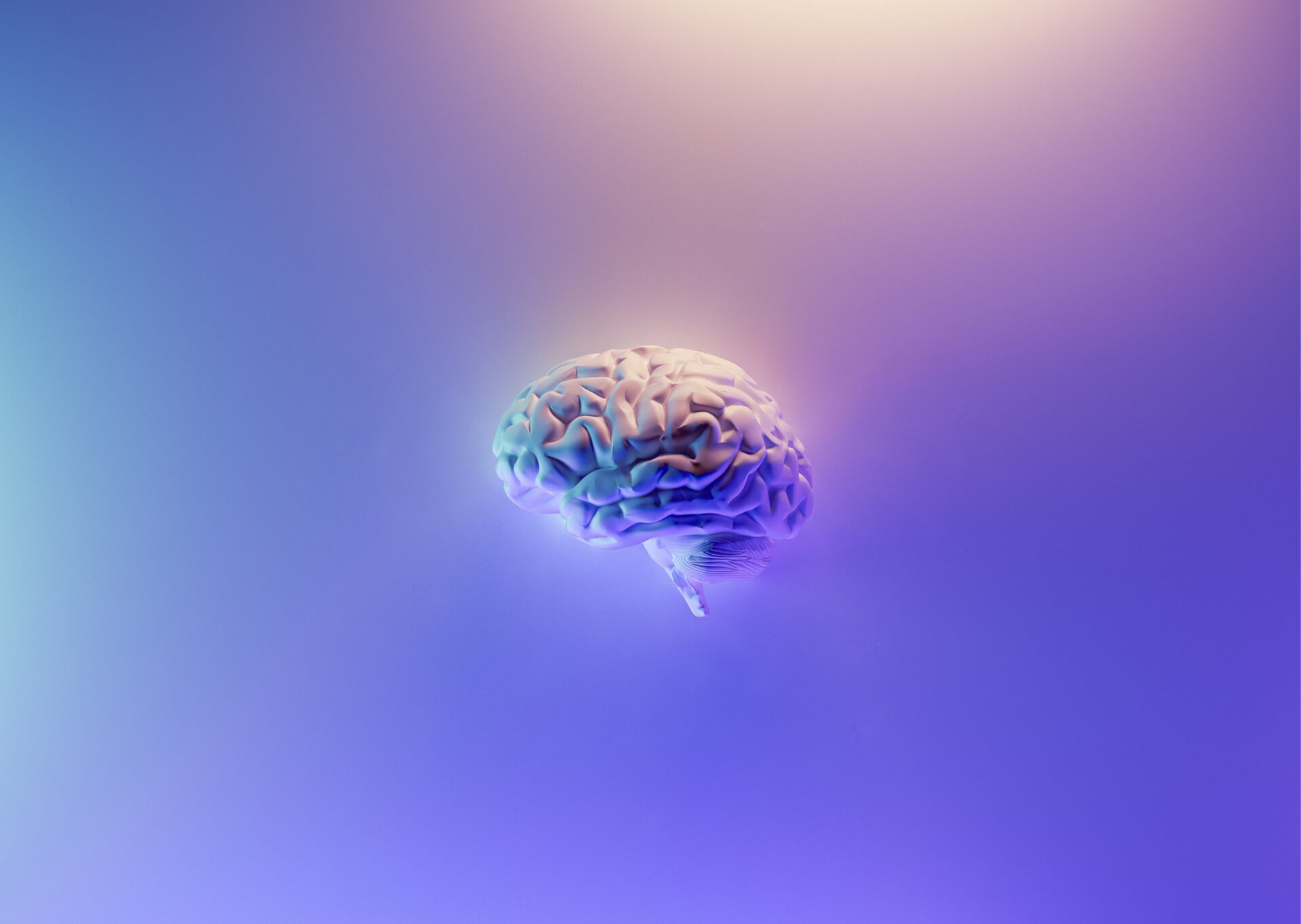 Are dementia and Alzheimer’s disease the same thing?

Alzheimer’s and dementia differ in many ways, although the names are often thought to refer to the same condition

Because they are two of the common conditions associated with the effects of ageing, many of us have come into contact with an individual who has experienced symptoms related to these illnesses. A study conducted by the Alzheimer’s Society revealed that in 2019 there were over 850,000 people had dementia in the UK. That represents one out of every 14 people aged 65 years or older. And of those, between 50 to 75% will have Alzheimer’s.

However, despite the prevalence, there is still much confusion about the two conditions, with public awareness generally relatively low. With that said, let’s consider the difference between Alzheimer’s and dementia in more detail.

The difference between Alzheimer’s and dementia

Although there are many similarities between Alzheimer’s and dementia, the two conditions are distinct in their own right yet are closely linked.

Dementia is a general term for a decline in mental or cognitive ability, typically associated with old age, severe enough to interfere with daily life.

What is Alzheimer’s disease?

Alzheimer’s is a degenerative brain disease that gets worse over time. Microscopic changes in the brain cause the disease’s effects. The changes take the form of cell damage which lead to changes and disruptions in how the brain functions. Over time, this brain cell damage manifests in the symptoms, which gradually worsen.

Although there is still a significant amount of research to be done, scientists believe that Alzheimer’s disease starts when brain cells lose their ability to process and store information, as well as the ability to communicate with other cells. This impacts the health of the brain cell, and over time it spreads to brain cells in other areas of the brain.

The most common symptom of Alzheimer’s disease—particularly in the early stages—is difficulty remembering new information. That is because damage is caused to the part of the brain associated with learning and storing information.

As the disease progresses, symptoms will become more severe and wide-ranging. Over time this may include disorientation, confusion, and other behavioural changes. Eventually, speaking and swallowing will become difficult, as will walking.

Although the precise causes are still unknown, several risk factors increase your chances of developing the disease. They include age, family history, genetics, and other risk factors such as head trauma. Age is the most significant risk factor, with most people who develop the disease being over the age of 65—although some experience early-onset Alzheimer’s.

In contrast to Alzheimer’s disease, dementia is a general term that describes different symptoms associated with a decline in cognitive health. Most often, this shows up as a decline in memory, reasoning, and other thinking skills.

Although often used as a blanket term, many different types of dementia have distinct causes.

Of these, Alzheimer’s disease accounts for the largest percentage of dementia cases, with Vascular Dementia the next biggest. In reality, however, most people will suffer from what is known as ‘mixed dementia’, which is when several factors are involved.

Given the many different types and causes of dementia, there are understandably several symptoms an individual might exhibit. However, the most common symptoms include difficulties with short-term memory, an inability to keep track of everyday items or events, confusion, getting lost, problems with speech and conversation, and disorientation.

The symptoms will usually be quite subtle at first but will worsen over time.

Dementia symptoms are often incorrectly labelled as the onset of “senility”. This reflects a widespread belief that severe mental and cognitive decline associated with dementia and Alzheimer’s are simply part of getting old.

However, that is a mistake as both dementia and Alzheimer’s are associated with specific forms of cognitive decline that get progressively worse, which are not a natural or inevitable part of ageing. The medical profession has gradually moved away from using the term, preferring “neurocognitive disorder” instead.