What is validation therapy? 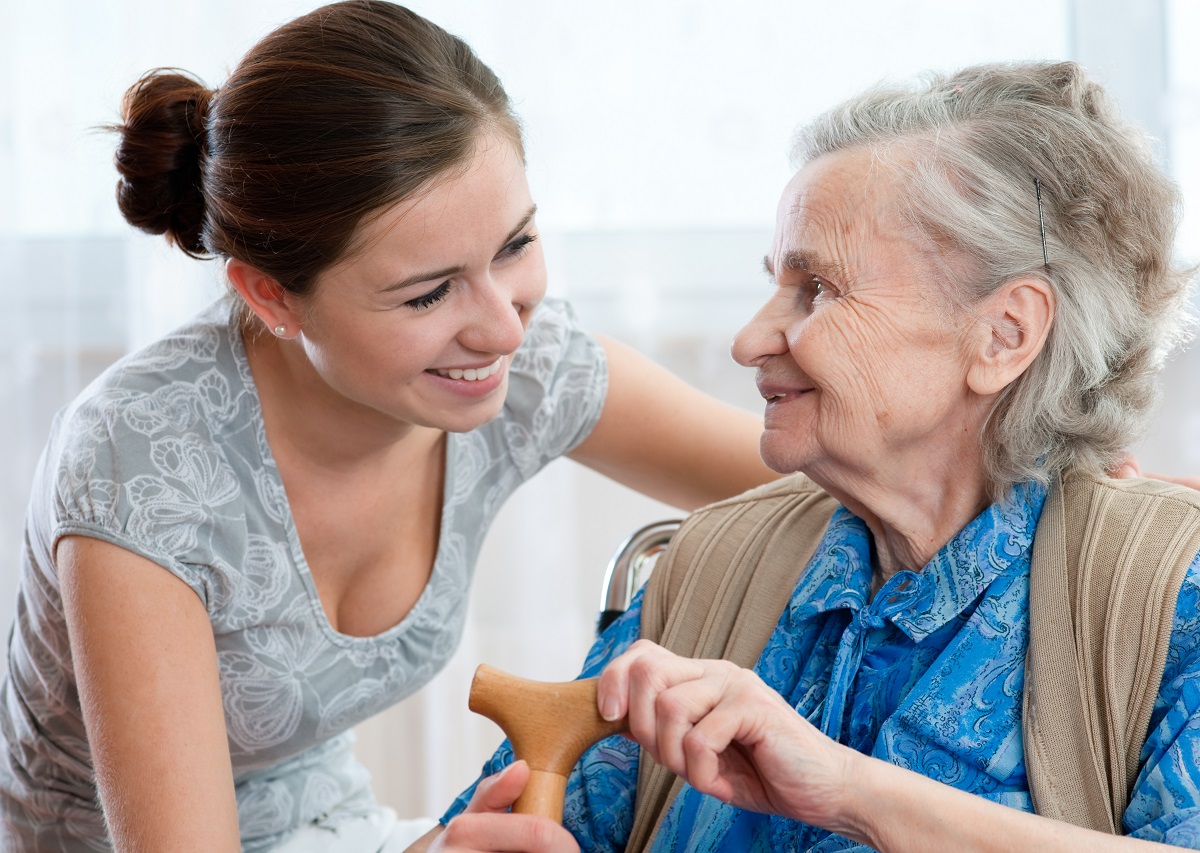 Your loved one insists today is Sunday. You know it’s Friday, but you also know that contradicting them could lead to an argument or a nasty scene. So what do you do?
This is one of the biggest dilemmas many carers face on a daily, sometimes hourly, basis. Is it better to always tell the truth, or is it kinder to ‘go along with’ your loved one’s version of the truth?

After much trial and error, many people eventually come to the conclusion that they’d rather not force the person they’re caring for to face reality and that honouring and respecting their feelings is more important than reminding them of facts. This concept has been given several different names over the years. The SPECAL approach to dementia care, devised by Penny Garner and first written about in her ground breaking book Contended Dementia in 2008, advocates its use whenever necessary. Now it’s been given a new name: Validation Therapy.

Developed in the US by academic Naomi Fell, validation therapy also encourages carers not to contradict the person with dementia and to instead enter their world, rather than trying to bring them (usually unsuccessfully) into your own.

‘Validation is about being in the moment with the person,’ explains Julia Pitkin, one of the first validation practitioners in the UK. ‘Being corrected can make a person feel devalued.’

Whether you call it SPECAL care or validation therapy both approaches recommend using distraction techniques rather than lying. So for example, if your mum keeps asking where her husband is, instead of reminding her he died five years ago, you could say, ‘it sounds like you’re really missing him, how did you meet? Can I see some wedding photos?’

Empathy and respect are what matters, say supporters of both approaches. Feeling listened to and supported, they argue, helps people with dementia regain their dignity and feel a greater sense of calmness and peace.

For more advice and information go here for advice on dealing with awkward questions and find out the pros and cons of therapeutic lying.