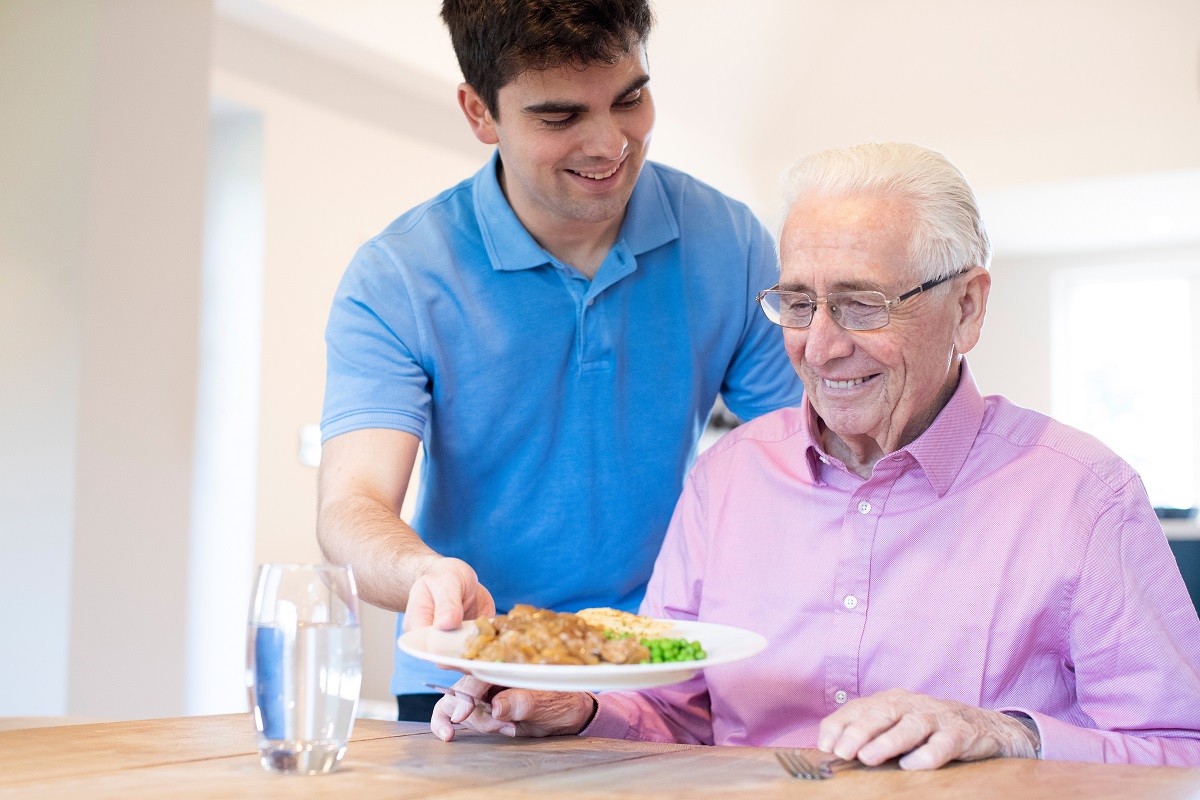 Welcome to my blog! It’s been a tough but rewarding week which even included a date at a royal palace!

This has been one of the most challenging weeks I’ve had since founding Unforgettable. As well as running the business, working with investors, launching a radio campaign and distributing our first catalogue, I also had an important appointment at a royal palace… and a speech to make. Maybe that’s why I’ve been feeling so stressed.

Here’s a few of the week’s highlights:

• We’re pushing forward with our Virtual Dementia Tour partnership. After thrashing through some of the details, I hope we’re soon working together as part of a joint marketing venture.

• I attended a Chief Executive dinner hosted by one of our investors IVUK. This was a fantastic occasion, I met some really interesting, lovely people and made some good connections with IVUK’s other portfolio companies. During dinner, I found myself sitting beside Prince Max of Liechtenstein who owns IVUK and who told me he was looking forward to hearing my speech at the weekend in Vienna… Oh dear. Feeling suitably scared, I left the dinner early and went home to start working on it.

• It would be very easy to spend all my time focusing on Unforgettable and nothing else, however I know it’s important to do more to help others in the world of social investment. So I made time for a fascinating meeting with a wealth management business called Vestra which is currently creating a unique wealth management advisory service. Bringing social investment into the mainstream is something I feel passionately about – the benefits for everyone could be enormous – so this new service, which could make it easier and more accessible, sounds incredibly exciting.

• Had a lovely call from Jackie and Karen at Dementia Alliance International in the US who asked how they could support Unforgettable and when were we coming to the US!

• Flew to Vienna on Friday for my speech to The Owners Forum, a prestigious and well respected organisation of leading family businesses owners who meet to share expertise, knowledge and entrepreneurial spirit. Dinner on Friday night took place in the beautiful Royal Palace of Liechtenstein. The following morning, after a sleepless night, it was finally time to give my speech. As ever, I was incredibly nervous, wondering why a bunch of such powerful business people would be interested in anything I had to say. But thankfully they were – they were even queueing up to speak to me about it afterwards. Maybe I need to learn to have a bit more confidence in what I have to say.

• Flying back home feeling physically and emotionally drained, I found myself reading an article in the BA in-flight mag titled; ‘what is the definition of an entrepreneur?’’ The answer was ‘someone who believes in something so strongly they don’t give up even against the odds.’ This cheered me because I realised that I might be worn out, but the business is going well – and I am definitely not giving up.

It was amazing to meet so many fascinating people at The Owners Forum. It was also very heartening to realise that, although they were amongst the most successful families in Europe, they all had a similar message when it came to building up their businesses. None of them, it turns out, had it easy. In fact, most admitted it took between five and ten years before their businesses started to expand and become really successful.

So maybe patience really is a virtue in the start-up world…along with quite a bit of hard work.