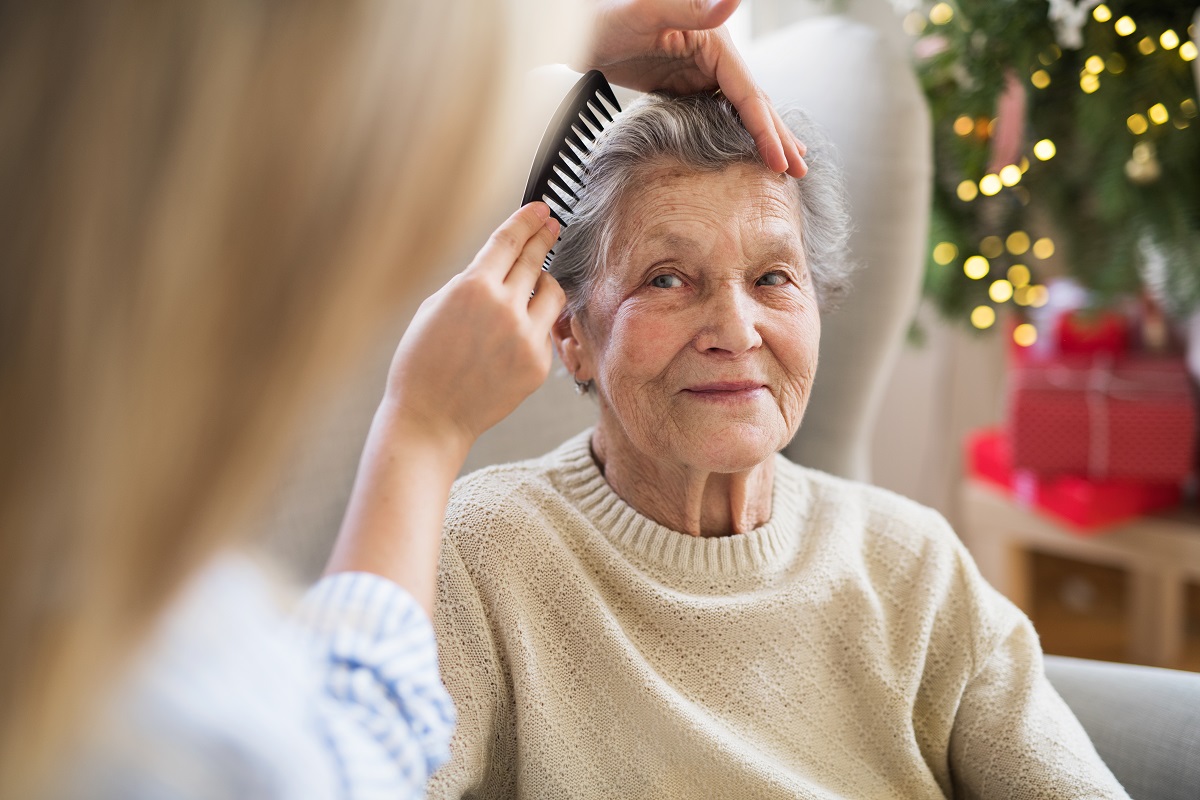 While lots of people have heard of Alzheimer’s disease, when it comes to Lewy body dementia and Parkinson’s dementia, there’s a real lack of awareness and knowledge.

Dementia with Lewy bodies is characterised by fluctuating attention and wakefulness, visual hallucinations and movement problems such as rigidity or slowness. Parkinson’s dementia occurs when someone already has the motor problems of Parkinson’s disease and develops symptoms of dementia.

The professors have said that the lack of awareness of these conditions means people with the conditions are frequently misdiagnosed, and patients are often inappropriately prescribed anti-psychotic drugs. These can lead to unwanted side effects, and in some cases can worsen a patient’s condition.

‘Despite the fact that they are common conditions, Lewy Bodies and Parkinson’s dementia are desperately under-researched, and many health professionals and members of the public have never even heard of them,’ said Professor Aarsland, chair of old age psychiatry at King’s College London.

‘The symptoms of these disorders can be extremely distressing to patients and their carers, and are often misdiagnosed, which is why we are calling for a specific strategy to address them as part of the UK Government’s dementia plan.’

Prof Ballard, director of the National Institute for Health Research Dementia Biomedical Research Unit at King’s College London, added: ‘While the UK Government’s commitment to tackling dementia is commendable, it’s vitally important that the unique challenges of Lewy Bodies and Parkinson’s dementia are better recognised and planned for.

‘We hope that by improving recognition among researchers, medical professionals, and the public, we can go some way to reducing the problems of misdiagnosis and poor treatment which stem from the poor awareness of these conditions.’